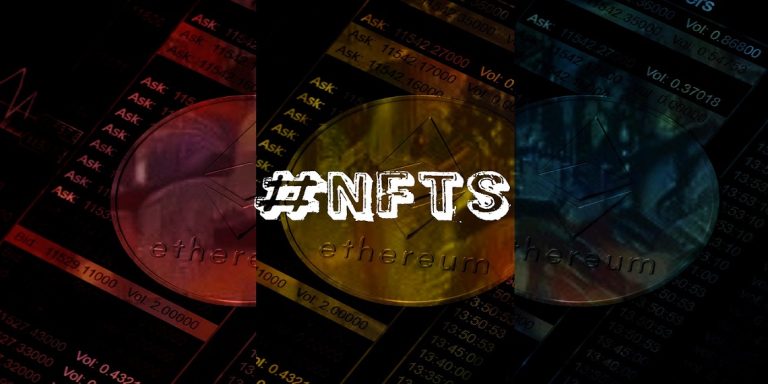 • Politicians aspiring to the House of Representatives launch NFT pieces.
• Regulators in the country do not have a solid vision of trading non-fungible tokens.

The fever for the NFT market reaches the Congress of the United States of America, where politicians who seek to represent the chamber officially seek to raise funds to finance their initiative. According to reports, the new United States House of Representatives elections will be held on November 8, 2022. This implies that politicians must create a solid campaign that shows why they deserve a seat in Congress.

US politicians profit from NFT trade

According to reports from the financial platform, the politician Shrina Kurani who seeks to belong to the United States House of Representatives, explored the NFT market to raise funds for his campaign. Kurani published a non-fungible piece that earned a value of $6,600, enough money for his political initiative.

But Blake Masters, who seeks to fulfill the same objective as his colleague Kurani made a lot of money from the sale of the novel “Zero to One” written by the Co-founder of the PayPal wallet, Peter Thiel. However, Masters winnings were not released to the public but are high.

NFT trading has gained priority among senators, as has crypto, where several politicians like Cynthia Lummis have accepted Bitcoin as part of the collections. Indirectly the congressmen will accept the cryptocurrency market, but the SEC could have another opinion.

Opinions on the cryptocurrency market and NFT within US politics are mixed where many congressmen support it, and others reject it. However, the anti-crypto scheme may disappear with these two massive sales of non-fungible tokens between politicians Kurani and Masters.

All the money that the politicians raised can be used without problems in their publicity initiatives that help to strengthen their image for the next congressional election. The regulators have not given opinions on the cases, which shows they agree with a politician’s collection.

From another perspective, the NFT trade promises to grow quickly by 2022, where more digital collections are expected to be published. OpenSea could be the leading non-fungible trading platform. However, other companies could show up to compete for the spot.

Meanwhile, the crypto market is recovering from a bearish streak where Bitcoin has risen in price by 2.64 percent during the last 24 hours, trading at $43,588. Ether, which is directly tied to non-fungible trading, reaches a price of $3,363 after experiencing a rise of 5.11 percent in the last day. Some crypto fans speculate that both cryptocurrencies could reach new figures on their ATH in the coming months.