Turkish Digital Lira is ready for launch in 2020? 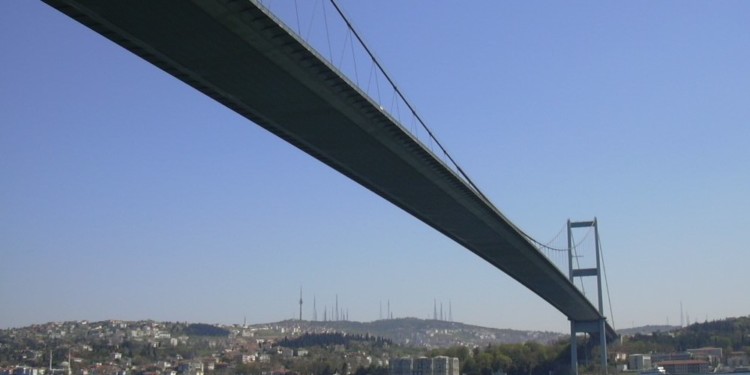 Turkey has been on to the blockchain bandwagon since 2017 and now the Turkish digital Lira is reportedly underway.

The President of Turkey Recep Tayyip Erdogan has directed his government to speed up the testing and development of the digital lira and launch it as soon as in the upcoming year. Turkey doesn’t want to be left behind in the world economics game with China already set to launch a central bank digital currency (CBDC)

Reports suggest that Turkey could be launching it’s CBDC the Turkish digital Lira in 2020. As the Turkish government is looking forward to enabling individuals and businesses to carry out instant payment by using the digital version of the fiat currency that is prevalent in the country.

Meanwhile, the central bank is expected to be collaborating with various other techno-firms and the Scientific and Technological Research Council of Turkey TUBITAK.

This move is likely to strengthen the financial sector by incorporating the digital currency of the central bank.

This decision of launching CBDC follows a tough 2018 and complex 2019 for the economy of Turkey. But a Turkish digital Lira may just be the answer to many problems here.