ECB might issue regulated digital currency to face against Libra 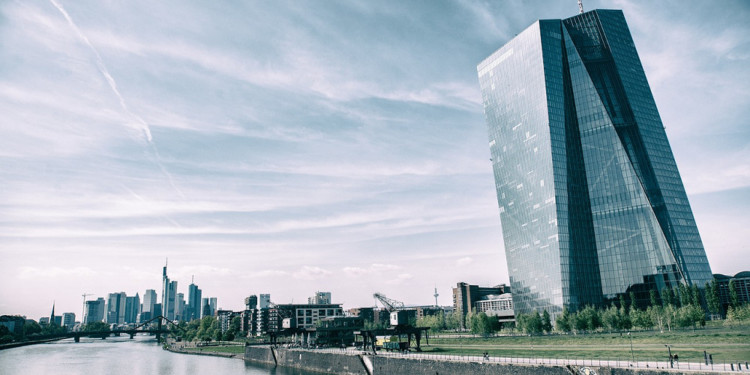 European regulators have now urged the European Central Bank (ECB) to create a regulated digital currency in the face of stablecoins threat.

Regulators across Europe have now asked the ECB to explore the feasibility of creating a regulated digital currency. Regulation agencies now consider stablecoins a threat to financial stability.

Although stablecoins managed to stay under the radar, Facebook’s Libra changed the entire situation. Compared to cryptocurrencies such as Bitcoin that have been around for over a decade, stablecoins have only been around for five years. These projects kept a low profile while operating smoothly; that was until Facebook announced Libra.

Facebook’s Libra has been in the spotlight since its announcement earlier this year. The project has been labeled as a threat to financial stability, with its parent company Facebook being called “over-ambitious.”

Although regulators acknowledge the benefits of stablecoins, regardless, they cannot deny the threats posed by such projects. G7 has asked nations across the world to prohibit launches for stablecoins.

Reuters report suggests that the proposed draft by regulators suggests that a digital currency could be operated directly by the European Central Bank’s ledger. This would eliminate the need for the involvement of commercial banks.

The proposal also suggests banning crypto assets that pose a high level of risk. Meanwhile, other stablecoin projects should be regulated strictly. It remains unknown how regulators will determine the level of risk posed by the stablecoin project. No crypto-assets can be said to be “risk-free” or “low-risk asset” since last year proved how volatile the entire crypto market is.