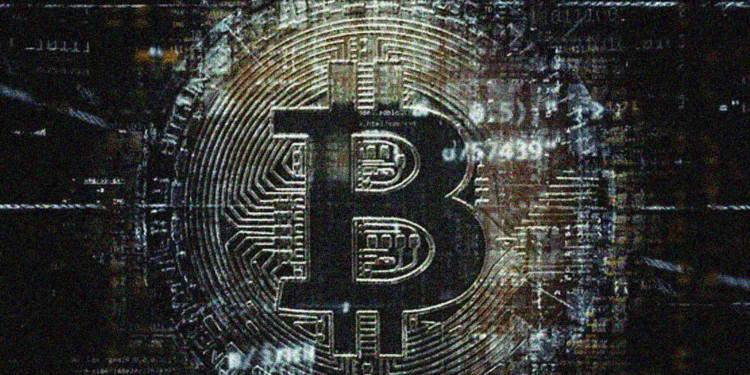 The second quarterly report of Samsung further that a little over five ($5.57) dollars of operating profit was made with from the sales of a little over forty-seven ($47.42) billion dollars.

It is worth noting that the company is anticipating the current profit to increase in the other half of this year. The reason for this increase would be the rising market for High-Performance Computing (HPC) Chips, especially the ones used for the mining of digital currency.

In the report, Samsung further stated that there had been an increase of orders for the Application Processors (AP) display driver ICs and image sensors. The company is positive about the increase in profit due to the rise in demand for the chips that are used for the mining of cryptocurrency.

As the digital currencies’ prices are increasing, the company is anticipating this semiconductor business to perform well as compared to the previous year.

The general manager of Samsung Foundries China Charles Song at the conference of MicroBT M20 Conference revealed that the firm has been working on designing and the manufacturing of 3nm and 5nm chips for the mining of Bitcoin. The company has partnered with the MicroBT for the production of these chips.

Even though there was an inadequate recovery, the prices continued to decrease in the market of memory chips. The reason for this drop in prices was the adjustment in inventory by customers of the leading data center.

The company then posted stronger shipments in the division of mobile phones but was pulled down due to the decrease in sales of flagship models. Furthermore, the division for consumer electronics showed an upsurge in the sale, except for the televisions, which deceased because of increasing competition.

Samsung is the first-ever smartphone manufacturers to include a digital currency wallet on one of its flagship product Galaxy S10 mobiles. The wallet enables its users to store various cryptocurrencies.