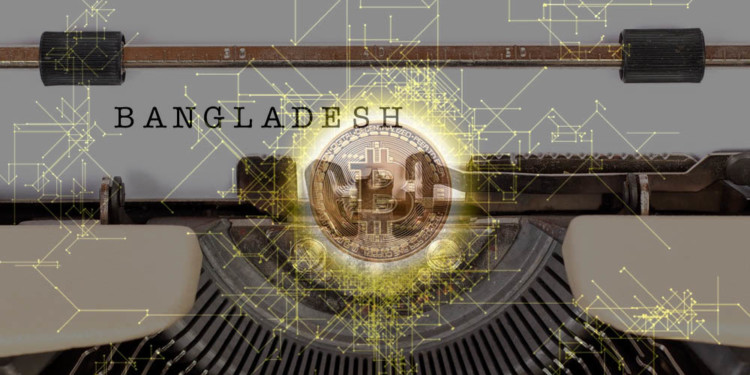 The government of Bangladesh will be using money from its Information Technology project fund of two hundred and eight million dollars ($208M) for blockchain education in Bangladesh.

However, in the first phase, the money would be used to send graduates for the training of blockchain technology in India and Japan, reported the Daily Star.

The Bangladeshi government is planning to be sending a hundred new IT graduates to Japan and India to gain expertise in the fields such as AI, distributed ledger technology, cybersecurity and learning of machines.

Furthermore, the government will also be sending two hundred more graduates in computer science, electronics, electrical and software engineering in order to learn about the future developments of the IT.

Those candidates who want to apply for the program can get access to the detailed description on the official website of the Hi-Tech Park Authority of Bangladesh.

According to the website, the age limit for applying is thirty-two (32) years. Moreover, the candidates will be required to appear for an examination with ICT division in order to qualify for the program.

The world is witnessing a new urge to learn about distributed ledger technology (DLT). Many Institutions are coming forward in this regard.

Previously, a Canadian based University of British Columbia announced that it was offering a training program for distribute ledger technology and blockchain technology for the students of Masters and Ph.D.