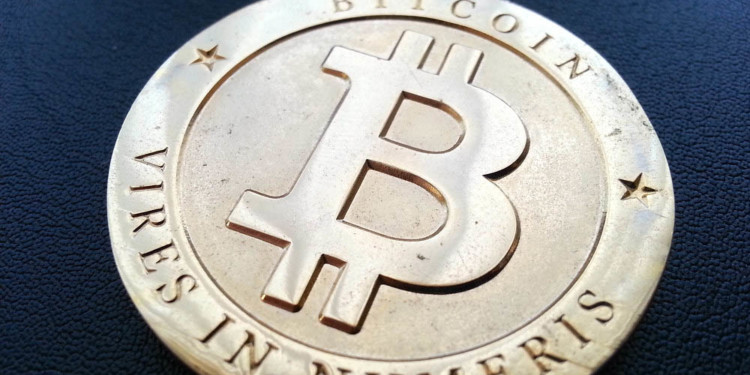 Bitcoin Satoshi Vision (BSV) the fork of Bitcoin has now split itself into three different chains. Bitcoin satoshi vision splits into three chains after as the result of a 210 MB block this Saturday. 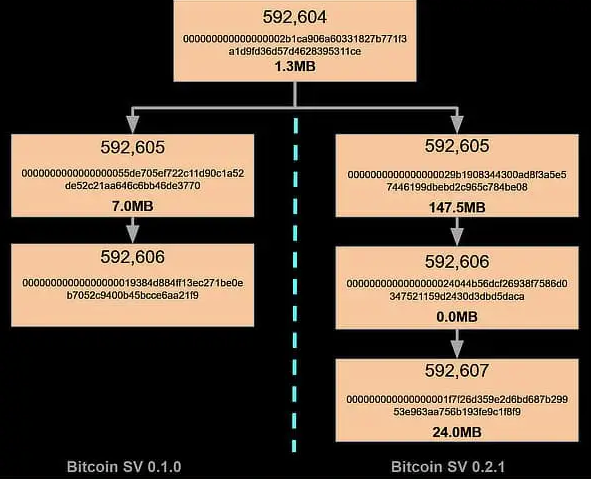 Currently, sixty-five percent (65%) of BSV’s nodes are on the latest block while seventeen percent (17%) are stuck on the two hundred and ten (210) MB block while a further nineteen percent (19%) have not even upgraded and are still on the pre-hard forked chain.

According to 420 Bitcoin SV peers, the nodes are currently on different chains and at different heights:

BSV upgraded its block size limit from one hundred and twenty-eight megabytes (128MB) to two gigabytes (2GBs) eleven days ago on July 24th. This has caused problems for many people including the Money Button company which stated that upgrading the instances to accommodate for larger blocksize repeatedly is too expensive and hence makes running a node inefficient. This also caused the hashrate to drop by around seventy-five percent (75%).

Coin Dance has shifted on the new chain as the old one is presumed dead as it is highly unlikely that someone would still be running a BSV Classic chain. It also means that the miners who are stuck on those chains will lose their assets as those blocks will likely be discarded. 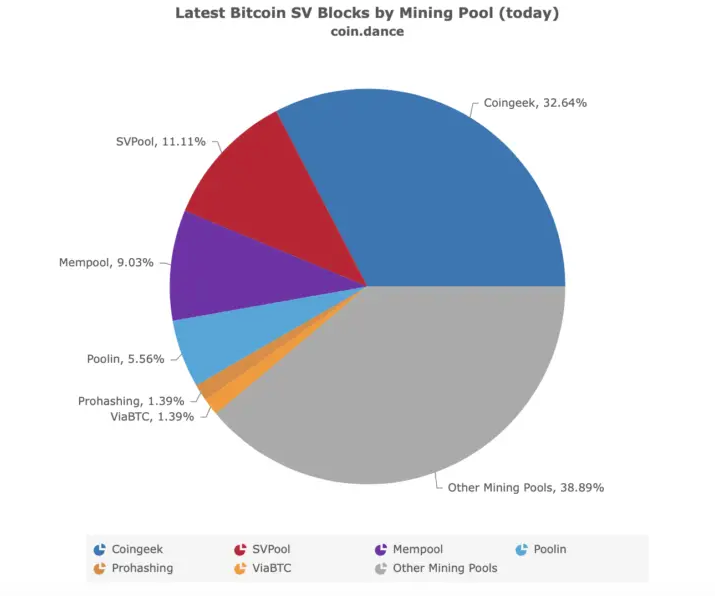 The network is almost centralized on the new chain as Coingeek is controlling a vast majority of miners one way or another. This is while assuming that the grey/other is them.

This block has caused problems for many users and is not allowing them to verify their transactions. This would have caused an even bigger mess for a decentralized network as it would slow down the traffic and clog the network.

However, in this case, Coingeek will just isolate that block while other miners will be stuck there. This also means that Coingeek would be controlling even more hash. Nonetheless, it holds little value in a network like BSV where little economic activity is occurring although things would be very different in any other network.