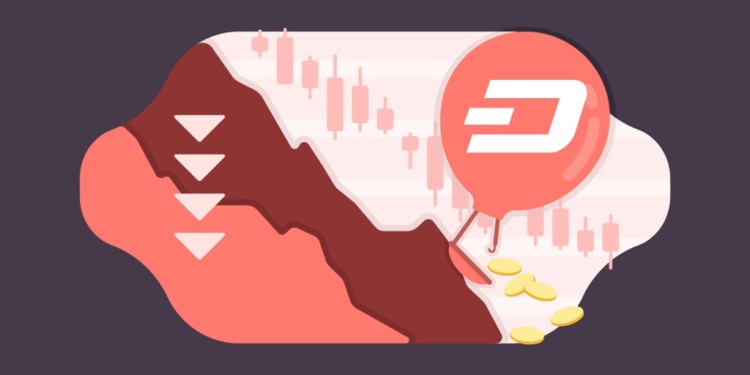 DASH was able to surprise nearly every investor by continuing its green-lit ascension towards new heights, by jumping on Sunday’s bull rush. It even seems like DASH is nowhere near getting off of the band-wagon and keeps on giving.

To be exact, Saturday and Sunday accounted for a little more than 10% increase for DASH, while other coins barely saw more than 2 or 3%.

The bull rush formed at the $118 price mark and has not been stopping for a day now. With a small tumble in the early morning hours, DASH still managed to recover back up to its momentum and is now sitting comfortably $133. 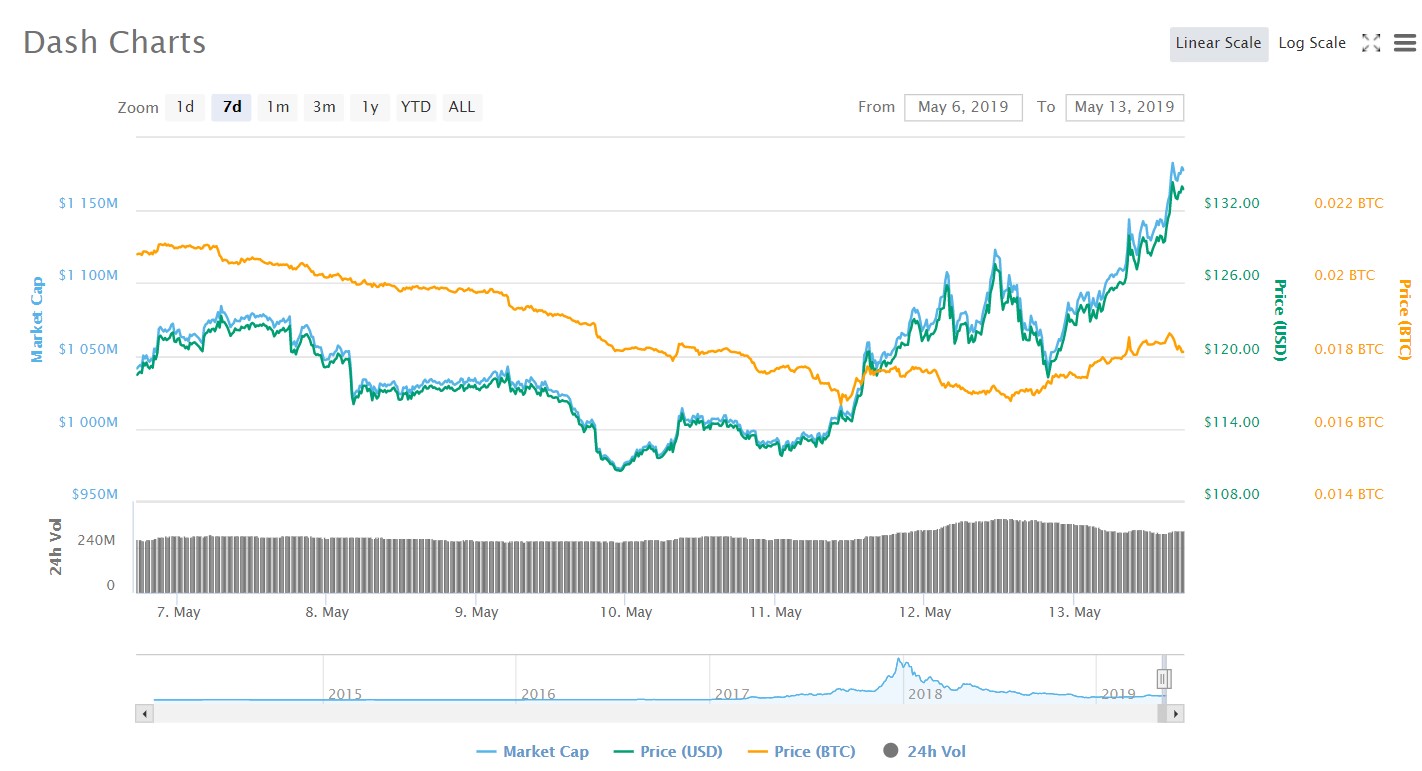 Many predictions came out yesterday, detailing how DASH would fall head first on its new gains and would return to its pre bitcoin bull rush of $112. Due to this fact, it is very hard to say something negative about its near future growth.

The day has been going very smoothly for the coin ensuring an upwards spiral with a small tumble a couple of hours ago, but also is recoverable.

Due to DASH’s constant use in Venezuela and various developing countries, it is always able to capitalize on a bull rush in the crypto market. As long as bitcoin maintains its momentum, DASH is sure to follow suit.

But seeing how BTC is currently “flatlining” its way till the end of the day, it is very hard to say something positive about DASH as well.

At this point the opinions are split as a power move by BTC is in anticipation. Overall, should DASH continue on its trajectory it is on now, it will be able to become of the Top 10 altcoins list by the end of the week.

Overall, if DASH breaks the $139 resistance level, it will be well on its way towards a month-stable upwards spiral.