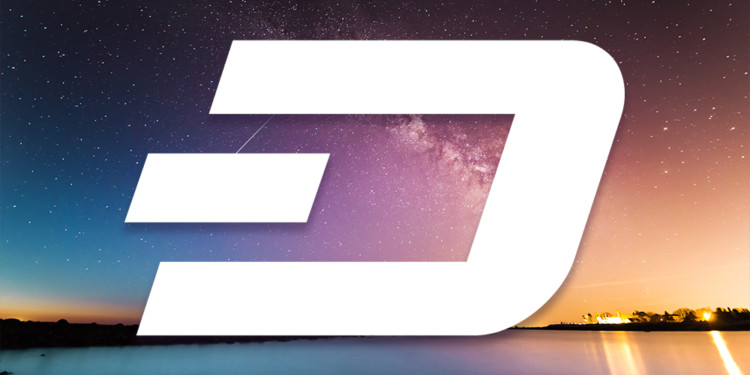 Dash price has taken another route downwards with the price closing at $49.87. With a few surges upwards, the coin majorly declined further adding to the current state which this currency, as well as the market, had been in owed to the volatility.

After opening at the $51.78 level, the price line saw bears that lead the price below the $50 level, after which it observed a ruffled price behaviour for the rest of the price analysis. The trading pair’s price line shows two abrupt increases in the price that are depicted as sharp peaks, with the first one reaching just above the $51.50 mark, and the second one reaching further across $51.50, and close to $52.00. The cryptocurrency continued for the rest of the day with a price range between the $49.50 and $51.00 levels.

As shown in the chart above, the trading pair’s moving averages have not strayed far from the price line during the 1-Day Dash/USD analysis, which means that there have not been any significant variations in the cryptocurrency’s trading price. The price line stood in the green region for most of the trading pair’s trek, although it had slipped into the red area just as bears met the price line and sunk it below the $50.50 level. The 20-Day Exponential Moving Average (EMA) closed at $49.93, while the 50-Day Simple Moving Average (SMA) concluded with a value of $50.21. The Relative Strength Index continues to vary between the levels 30 and 70. Currently, the RSI lies below level 50, at 45.11.