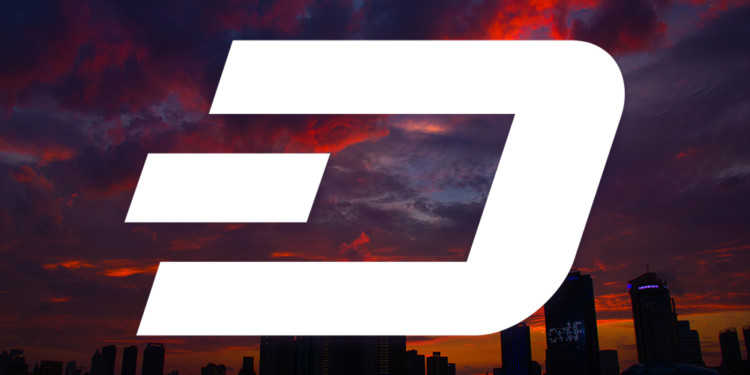 Dash price consolidated gains at a significantly bullish pathway in comparison to the previous (bearish) run of the day before. However, this did not last as following the price surge, the coin resisted and fell over the support. In this manner, it hovered over lows from the previous day.

The new week of December welcomed the price surge of Dash. After moving within a tightly bounded range, the cryptocurrency was able to regress to the $50.98. However, this support zone was enough for the bulls to be able to garner the momentum they required to rise to the resistance level of $53.11. This value was the highest for the day.

As the full-featured chart above displays, the Dash price did not hover relatively close to its moving averages. Instead, the Simple Moving Average is seen to vary considerably from both the Exponential Moving Average and the price.

The Relative Strength Index was brought to a close at the 46.99 holds. However, the bulk volume levelled itself at 30, depicting the nearly oversold nature of the trade.