Dash price analysis: Is $400 really for the traders to take? 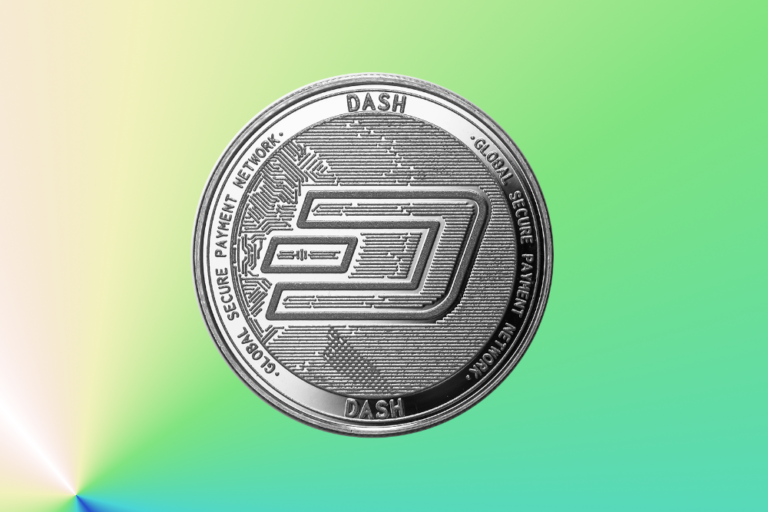 Dash price can expect a bullish turn over once the one hundred dollars ($100) mark is surpassed by the bulls.

The significance of the one hundred ($100) dollars mark lies in the fact that it psychologically bounds the traders into thinking about its increased difficulty. That is one of the main problems with traders when leaving the two (2) digit realm to enter the zone with the third digit placed to show that the tens have been left behind.

Dash price has not seen much action above the two hundred (200) moving average but here it is now, finally trying to run over the two hundred (200) MA line, for the first time since July. More on Dash in the short term, we have a good support mark at eighty-seven dollar ($87). If that mark could try not to break then the bulls will be in charge.

The aforementioned time frame also has a head and shoulders pattern forming. The pattern suggests that the bulls will aim for one hundred and twenty dollars ($120) resistance but the one hundred dollars ($100) resistance is still yet to be taken care of.

They won’t be marching past this one that easily. However, the feat of achieving the feat of getting acquainted with the one hundred and sixty dollars ($160) resistance, Dash would have had seen a sixty percent (60%) increase in its price.

Dash price bullish in the long term too

Taking the long-term perspective into account for a future far from the current time, Dash would experience a four hundred dollar ($400) mark. This is due to the moving average convergence divergence (MACD) being bullish and remaining that way. The rally would start once the one hundred and sixty dollars ($160) mark has been taken out.

The TIE.io had a sentiment vote and Dash scored neutral, at fifty-four percent (54.50%) on the short-term scale while the long term, Dash was represented with bearish figures at thirty-nine percent (39%).