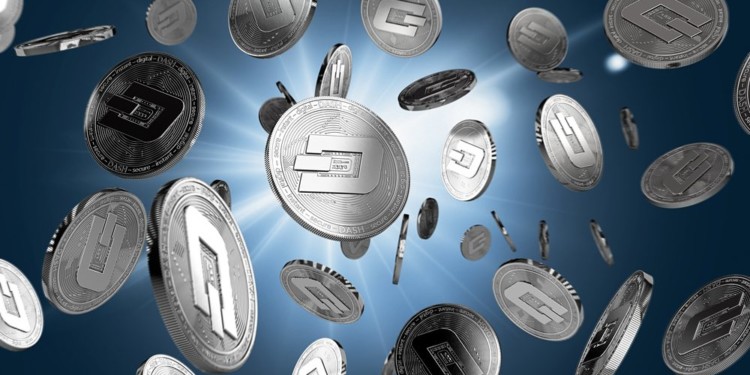 Much like the rest of altcoins, the DASH price analysis for July and early August also paints quite a bleak picture, especially in the wake of an anticipated Bitcoin market fall in the near future.

Overall, every altcoin is facing major pressure from Bitcoin, as the main cryptos fall guarantees a unilateral market setback, and its consolidation means the beginning of another BTC dominated market.

With DASH it could have gone differently because of its dominance in places like Venezuela, but even there it’s being squeezed out.

DASH is now on a major downward spiral starting from as high as $186 since 26th of June to $105 at the moment of writing this article.

The bearish target right now lies at $75 but could face some issues reaching it during the $100 resistance level. The price already managed to dip below $100 two weeks ago, but quickly bounced back and has been volatile ever since.

Mostly what traders need to look out for is the maintenance of the $95 support. Should it fail, our DASH price analysis shows that it’s guaranteed to fall as low as $75.

Especially since Charlie Lee brought the whole Instamine controversy back to light again, DASH could face some market criticism in the future, as the whole truth becomes available.