Cryptocurrency regulations in India for 2020: No ban by RBI 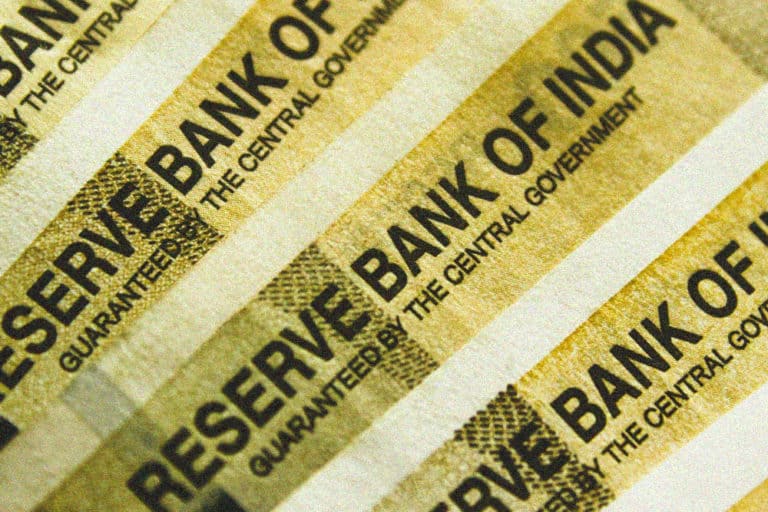 The cryptocurrency regulations in India are still in a state of deadlock, but it appears that the ice is melting, and Reserve Bank of India (RBI) has finally shown some leniency.

RBI has recently stated that there is no need of cryptocurrency as the financial framework provides services to deal with cross border settlements.

Cryptocurrency regulations in India: No benefits from crypto, RBI

Cryptocurrency regulations in India entered a deadlock after the case in the court, pending a hearing went into further delay right after India’s political movement in Kashmir. The country has since been in a political sway over caste, religion, and similar political issues while the government has not been able to present a proper framework to the court.

Amidst the deadline, The Economic Times reported that RBI remains persistent on their stance that cryptocurrency does not provide any benefits, rather it is a gateway for virtual crime and illegal activity. The bank also highlighted the existence of a remittance scheme that allows people to send up to $250,000 overseas per year.

Opposing this view, crypto advocates argue that through cryptocurrency, the financial sector can open up and become more inclusive. Many also hold the opinion that crypto payment methods are faster and cheaper.

However, the RBI believes that the use of crypto cross border settlements is to be swiftly dealt with since cryptocurrencies have been exploited to purchase illegal weapons and drugs in the past.

This isn’t a new rebuttal since crypto supporters have presented similar arguments; meanwhile, there is a lot of research data that shows that cryptocurrency plays only a minor role in money laundering and other similar crimes.

No ban on crypto in India

RBI also cleared that the use of cryptocurrency isn’t banned in India, rather commercial banks and other regulated financial institutions are prohibited from offering crypto-related services. However, in terms of legality of the matter, cryptocurrency regulations in India are still unclear beyond the current clarification on the matter.

The cryptocurrency ban by RBI that came in 2018 remains a controversial issue for crypto stakeholders of the country. As such, the stakeholders and the RBI bank have a case in the supreme court to argue over the decision to prohibit banks from providing crypto services.