Bitcoin hodling is on a record high; Glassnode reveals 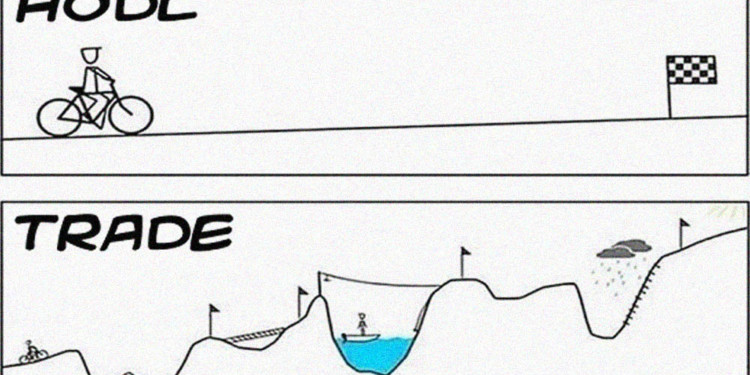 Bitcoin hodling is increasing over the years especially since 2015, however, this time it is not large-scale institutional investors but rather small investors holding one Bitcoin or more.

Glassnode, a blockchain firm, reveals that the number has more than doubled since 2015. As per 14th January, there were around 74,000 addresses with one or more Bitcoins, an increase of 11 percent from the previous year.

According to a crypto analyst from the Digital Asset Data in Denver, this constant rise is a product of hodling by retail buyers.

This growth in address can also be due to big players or exchanges, although such addresses usually bear huge balances, known to be at the top of Bitcoin’s rich list, which is basically the first row of addresses holding the largest number of Bitcoins.

For example, three of the top five addresses on the rich list belong to the exchanges Huobi, Bitfinex, and Binance respectively, topping this list is Huobi, which as of present holds 255,502 Bitcoins.

Can adaption become a store of value?

Another analyst from Digital Asset Data, Connor Abendschein stated that the increasing amount of addresses hoarding greater amounts of Bitcoins indicates adoption as a store value is increasing.

However, many investors still believe that BTC is too volatile to act as a substitute as a store of value.

Bitcoin hodling and distribution of wealth

Crypto Asset analyst Yassine Elmandjra spoke to CoinDesk about how the growth in unique Bitcoin addresses could just be an indication of a persistence increase in Bitcoin’s wealth distribution rather than a sign of Bitcoin hodling.

Nonetheless, Bitcoin hodling or not, the market is still dominated by Whales, as of December, investors having between 1,000 to 1 million BTC had 42.1 percent of the total supply compared to 37.9 percent observed in 2017.