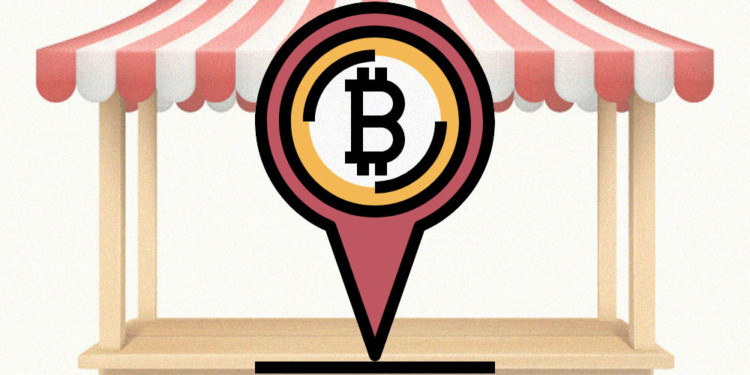 Recent highs in the Bitcoin price movement display a climb above the $86,00 mark following a massive bearish-trend, after which BTC price is now plummeting down towards the lower $8000 region.

This latest development in BTC price has completely changed the mindset and views of the investors, with many analysts now claiming that BTC will experience further losses since $92,00 is now beginning to appear increasingly like a mid-term top.

A prominent analyst who predicted BTC’s major movements throughout the previous year now says that the crypto is entering a buy zone. While the hoarding trends appear to suggest that a huge demographic of investors are growing macro bullish on Bitcoin.

Bitcoin accumulation continues while the price is falling

At the time of writing, Bitcoin is trading at a value of $8,283, marking a clear decline from its daily highs of $8,700 from yesterday,, while the situation in February is uncertain.

The $82,00 mark appears to be a key support level in the short-term movement, as this is where BTC took off during its latest downturn.

It’s important to note here that BTC has been caught in a strong hoarding trend over the past several months, with the number of wallet addresses holding one Bitcoin hitting an all-time high.

Strong growth of addresses with balance of >= 1 BTC compared to >= 0.1 BTC

Steady accumulation despite the media saying crypto is dead pic.twitter.com/f8I1vC3C8R

A prominent crypto analyst on Twitter, “Dave the Wave,” feels that the cryptocurrency is currently entering yet another buying zone. The current buying spree could potentially stall the uptrend until Bitcoin price climbs significantly higher in the coming six months.

Price coming back into the 'buy zone'. Possible reverse head and shoulders forming. Six months of accumulation likely before a breakout in the second half of the year. pic.twitter.com/b6b23A20RQ

Bitcoin price trends in the next few weeks would determine the outcome for the upcoming weeks and months. However, it is plausible that the uptrend observed in the past few weeks could stall for some time as investors keep on hoarding.