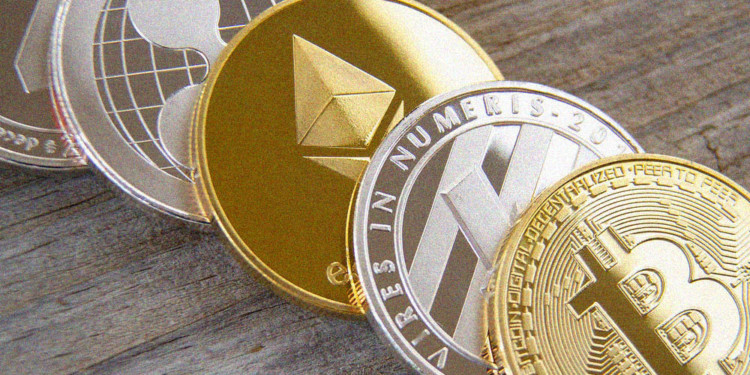 The crypto roundup of the market reveals that the day is about to close on a negative not with all major cryptocurrencies down, including Bitcoin (BTC), Ethereum (ETH), Ripple XRP, Litecoin (LTC), etc.

The charts bleed in reds with occasional splinters of green here and there mostly in the stablecoin corner.

All major cryptocurrencies are seeing another dip, and it appears that this time, the bear may just not let some of the cryptocurrencies get back to the highs enjoyed in the previous months anytime soon.

The economy around the world is falling rather feeble, and crypto roundup covers only a mere part of the global financial world.

However, this has ultimately led to several banks around the globe initiating budget cuts; they have also formed plans extending to the implementation of auxiliary measures of supporting their disintegrating economies. This has escalated the balance sheets of several central banks with no signs indicating an end.

The Federal Reserve, on the other hand, has continued its bond-buying enterprise since the middle of September. This led to the expansion of balance sheets by two hundred and ten billion dollars ($210B) and currently shows an amount of nearly four trillion dollars ($3.97T).

Although the distribution of flat tenders has been progressively increasing over the time period of a couple of years, the Bitcoin rewards have ultimately reduced. It is expected that the velocity of the provision will decrease further by 2020. These anticipations by analysts take root from past occurrences whereby previous such instances ensued the sharp rise of prices; thereby, the same is expected to occur in the upcoming year.

The daily performance of each cryptocurrency is indicated above. The sole question is merely whether investors should buy now or wait for further decrease?