Bitcoin BTC price movement in sway near $8000 once again 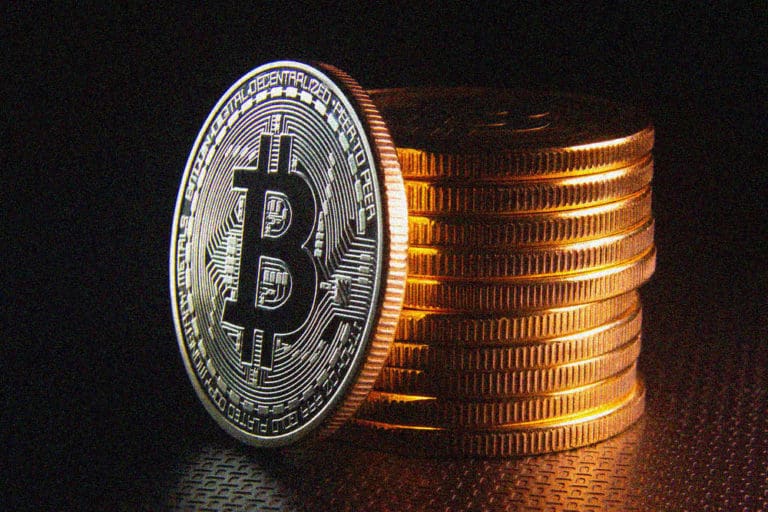 Bitcoin BTC price is following its support of seven thousand, seven hundred and two dollars ($7,702.87) however the support was able to jump higher. The bulls were triumphant in their defense (the fourth occasion) indicating that investors are gathering on prices near to this support zone.

At the moment, this pre-eminent cryptocurrency faces defiance at the twenty-day EMA, which is inclining downwards. However, it is expected to be exceeded and beyond this line, the upper bound seems to be at eight thousand, seven hundred and seventy-seven ($8,777.89). 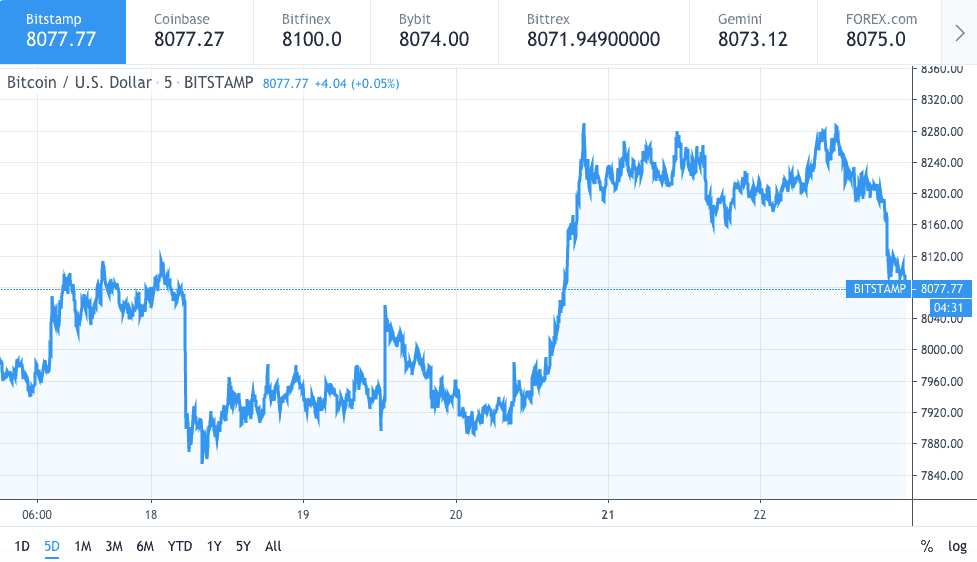 At the time of writing Bitcoin BTC price stands at eight thousand and seventy-seven dollars ($8077.77) mark. BTC price seemed to be moving into the third head and shoulder formation within two weeks but now it seems that Bitcoin price has failed to maintain the support it gathered and is now going down in the bearish flow predicted yesterday.

Strong resistance is expected in this upper bound zone leading to nine thousand dollars ($9,080). Considering this area is exceeded, a subsequent downward sloping trend is probable. The bears can only be refuted if the bulls can pull up the Bitcoin/Dollar pair over the trend.

The debacle of a bearish order attracts investors, thus a movement beyond the trend line can initiate with target values reaching up to nearly fourteen thousand dollars ($13, 973.5).

The sporadic resistance areas to look out for include eleven thousand, twelve thousand as well as thirteen thousand ($11000, $12000, $13000) respectively. Presently, the ends can be sustained at seven thousand seven hundred ($7,700).

On the contrary, in case of bulls are unable to conquer beyond the twenty-day exponential moving average, the bears will be next in line to try and cause the break beneath the support mark. In case they are able to do, the downward gradient will continue from the seven thousand seven hundred dollars mark ($7,702.87).