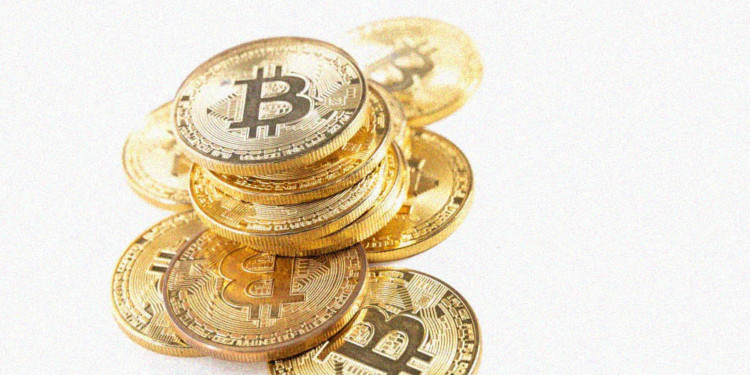 The king of cryptocurrency Bitcoin (BTC) seems to be in a loop of similar formations on the thirty-day Bitcoin price prediction charts.

Bitcoin price seems to be repeating the head and shoulder pattern over the past few weeks as the price bar hits new lows. Another formation is in place at the time of writing.

However, the dip prolonged until the 15th of October, and on the 16th of October, BTC entered the second yet smaller repeat of the head and shoulders.

It appears that the Bitcoin price trend can go into a back to back head and shoulders situation here since the shoulder for one pattern extends into the shoulder for the currently forming pattern.