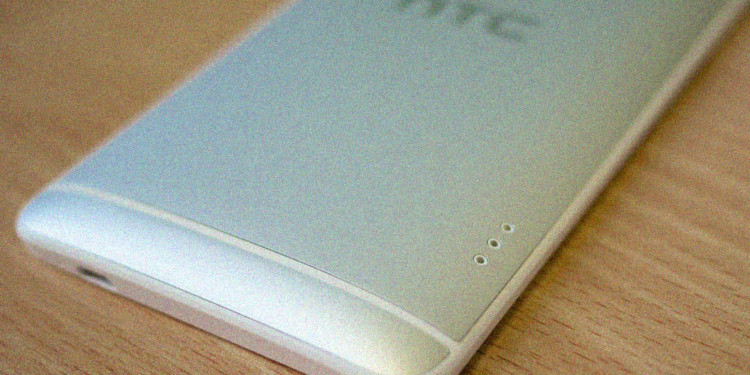 HTC Exodus 1 recently unveiled is a more inexpensive blockchain powered smartphone. With blockchain features, HTC aims to lure customers who are hesitant to buy cryptocurrencies or the expensive flagships from Apple or Samsung.

The initial cost of the company’s Exodus 1s was over one thousand dollars ($1,189), while HTC let people get it for almost seven hundred dollars ($699). The phone was released on Saturday.

Phil Chen, the decentralization chief officer at HTC, stated that the difference between this device and any other smartphone is that HTC’s new phone has crypto features, which will allow its users to buy, sell, exchange, lend or borrow crypto assets.

HTC has said that the new phone will be initially made available in the following regions:

This would allow the phone’s crypto wallets to state the user-balance and confirm the verification of all upcoming transactions, and check if the spender owns the balance.

HTC has not been releasing new phones after Google acquired the main HTC team after getting into the production of its phones. HTC Exodus 1 is a blockchain powered smartphone delight in that regard.

Instead of phones, the company has started to focus on virtual reality, while it said that it would be laying off one thousand and five hundred (1,500) workers.

Phil Chen claims that crypto technology will be the next basis of smartphone innovation. He also said that the smartphone industry needs to adopt crypto-based phones to progress ahead of its current state.

Chen also said that HTC looks forward to reinvigorating the smartphone market with certain crypto user-friendly features that are solely for users with limited or no access to payment systems.

Sirin Labs is a blockchain development company that has released a crypto-based product. Samsung has also launched a blockchain relevant version of the Samsung Galaxy Note 10.