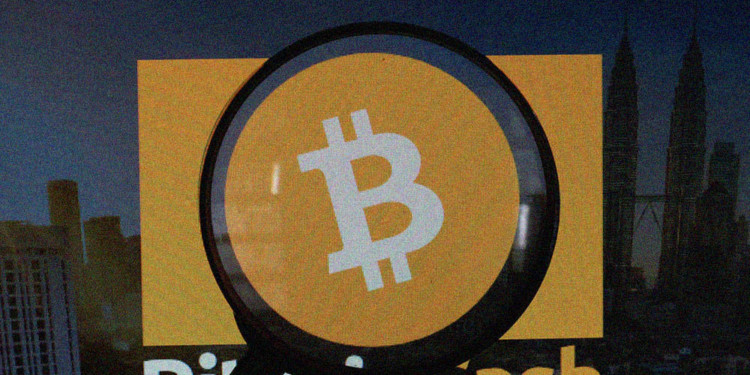 Bitcoin Cash price is shaky once again after gaining some good lead in the past two days since the 20th of October 2019.

However, Bitcoin Cash price charts are from the price levels before the end of September drop that took down the market. Bitcoin Cash (BCH) stood in the two hundred and ninety dollars ($290) range on the 23rd of September. 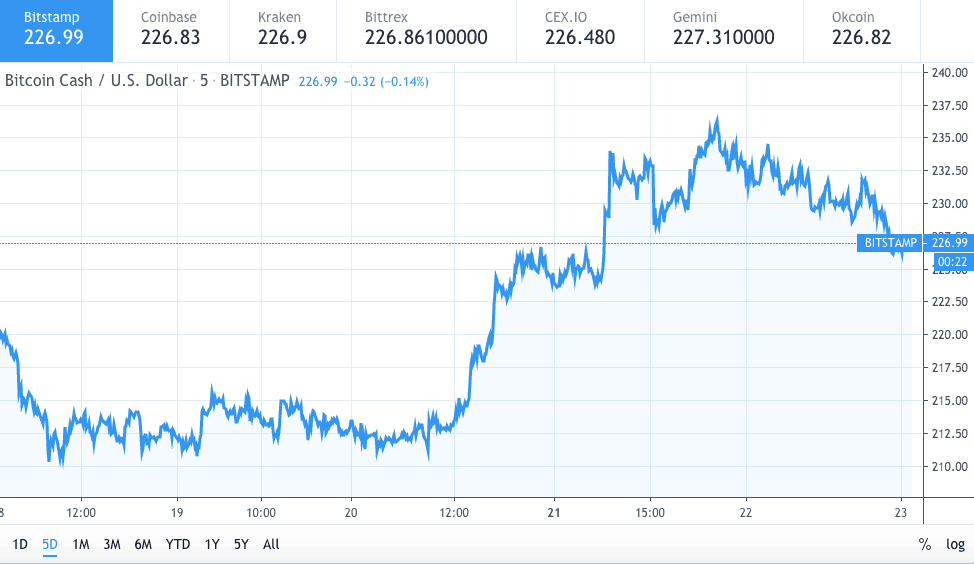 BCH price chart reveals that the highest point was achieved on the 18th of October when the BCH price touched the two hundred and forty-dollars ($240) mark.

Another cryptocurrency moving independant of Bitcoin (BTC) price movement Bitcoin Cash price stands at the two hundred and twenty-six dollars ($226) mark at the time of writing.

A positive outlook, a jump in BCH price was observed, necessitating prices to the bottom of the range. In case the bulls are able to hold the level above the twenty-day exponential moving average, it can take charge of the resistance at two forty-one ($241.85).

The trend could have a breakout of two forty-one dollars ($241.85) if extended. In case the bull market is successful in their pulling upwards, a value of three-sixty ($360) is expected.

However, if the Bitcoin Cash/Dollar pair deviates downwards, the bears will take this opportunity to downsize the trend further. A break beneath two hundred and three dollars ($203.46) will be a definite minus.