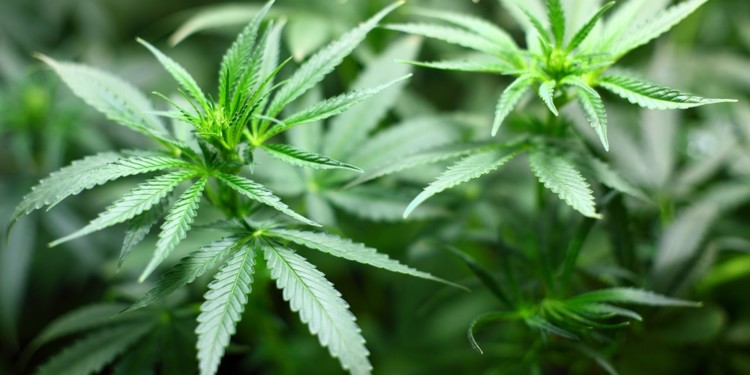 Regarded as the game-changer, several medical companies are beginning to adopt the StrainSecure platform to track strains of medical cannabis and verify their authenticity.

This was revealed in an interview with the company’s CEO, Robert Galarza.

The StrainSecure platform, as per reports, provides testing, DNA-based validation, and guarantee for patients or customers.

According to Robert, the CEO, he said the platform streamlines the admin process, lowers costs related to genetic and quality-control testing for cannabis.

The technology is however the first blockchain-secured platform to track intellectual property for cannabis.

With this technology, TruTrace has been able to solve many problems associated with corrupt supply chains in the medical cannabis industry.

Robert explained that being able to focus on specific processes in production and the supply chain, they can provide data on each product consumers purchase.

By focusing on granular genetic, chemical and contaminant data, as well as motion and movement information, and then merging that into a blockchain, we can provide real-time data on each product purchased, Robert said.

Several medical companies have bought into the idea of this technology, thereby subscribing to it.

WeedMd inc and Harvest one cannabis are big believers in TruTrace’s StrainSecure technology.

WeedMD just saw 40 of its cannabis strains undergo validation as part of a pilot program.

The cryptographically encoded technology is a creation of founder and chief technology officer, Tommy Stephenson.

How the StrainSecure blockchain tech was inspired

According to Robert, the blockchain tech came to existence because of demand and because of the extensive background of TruTrace’s team.

The team, according to Robert, are data nerds who happen to love cannabis and understand the issues around moving this product around the world.

Robert said, when blockchain came onto our radar a few years ago, we knew that it could be an incredibly powerful tool in data management.

He said further that Combining this with the immutable recording nature of blockchain also made it attractive as a protection method for intellectual property and creating a permanent lineage for cannabis strains; thus, TruTrace was born.

Outside WeedMd, who was the first medical partner with TruTrace, the company now works with around ten major producers alongside others proposing a partnership.

Robert said although the company’s focus has been in Canada throughout year one, they see some exciting momentum in South America and the US as well.