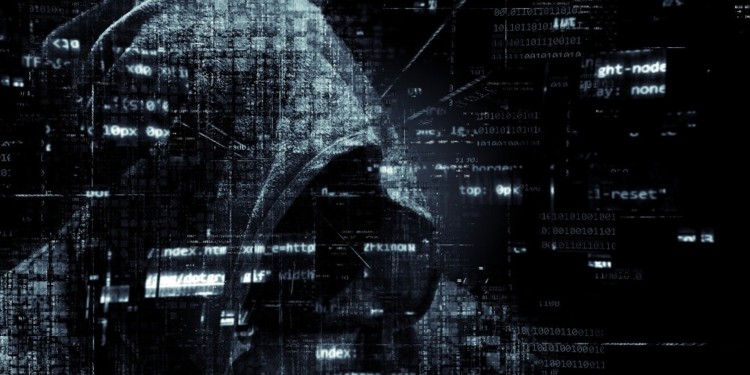 In the wake of several hack attacks crippling the crypto space, another culprit in the technopreneur scam in Paris has been nabbed for allegedly stealing one million Euros in Bitcoin.

Unlike every other regular hack story, this is different as the alleged thief alongside his operation is said to be an act of revenge.

The Unnamed Frenchman man said to be a tech entrepreneur robbed his former colleagues at work as he was indicted by a judge in Paris on charges of theft, money laundering and fraudulently accessing data processing systems.

The suspect’s motive for the alleged theft is supposed to satisfy his urge of washing away the humiliation of his redundancy.

Making of a technopreneur scam in Paris

The man is reportedly a former employee of a French tech start-up, one whose founding in 2013 Le Parisien attributes to a desire to join the “closed club of overvalued unicorns” in the 2.0 tech universe.

However, since the strategy in the firm changed, and there was a need to get rid of staffs in the company, the suspect found himself one of several executives to be summarily ousted from the venture.

Following this series of event, the suspect left the country to pursue a new project; however, his journey had him transform from a digital entrepreneur to becoming a crypto hacker.

On becoming a crypto hacker and returning to France, executives at his company that transact in cryptocurrencies reportedly began to notice their Bitcoin holdings declining.

The suspect’s strategy was to ensure that each hack operation was for an amount that won’t trigger any internal security warning.

However, the investigator was able to nab the culprit thanks to traces of insider knowledge which was a lead to the arrest.

Once a complaint was lodged, investigators at the Gendarmerie’s cybercrime division (C3N) spent several months reconstructing the thefts.

The entire investigation process required a search warrant being issued for the suspect and his eventual arrest on Dec. 20, when he returned from Calvados to France.

As his trial continues, the suspects’ computer and private keys have reportedly been seized, with a part of the ill-gotten funds since being transferred to France’s agency for assets confiscated in the course of criminal proceedings (AGRASC).