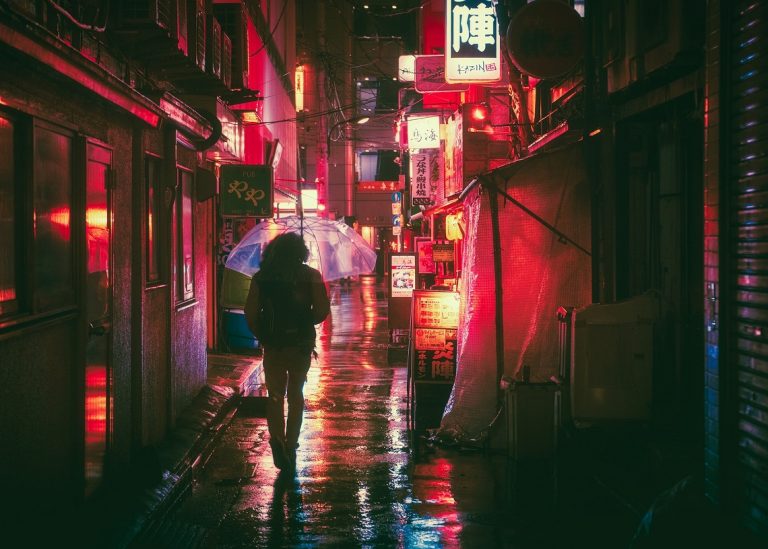 Coincheck a Japan-based crypto exchange has announced a partnership with Hashpalette to launched an Initial Exchange Offering (IEO) platform in Japan.

The collaboration would involve Coincheck selling Palette Token (PLT) on its cryptocurrency exchange. PLT is a utility token built on the Ethereum blockchain and issued by Hashpalette.

They are used for consensus node management fee payments, smart contract commissions (gas), NFT transaction settlements, and other applications on Palette Chain, which is a blockchain platform for manga, anime, sports, music, and other forms of content.

Notably, Initial Exchange Offering (IEO) is slightly different from an initial coin offering (ICO). Mainly because IEOs are conducted on the platform of a cryptocurrency exchange as opposed to ICOs. Also, IEOs are aimed by exchange firms to raise funds as well as support startups through issued tokens.

Coincheck and Hashpalette also disclosed plans to equally operate the IEO platform with the Japan Virtual and Crypto assets Exchange Association (JVCEA) by the end of 2020.

Coincheck spokesperson in a statement noted that the Japanese crypto exchange was constructing an ecosystem that would enable creators and artists to provide clients with unique experiences in digital content.

According to him, the new initiative would also enhance the growth of this ecosystem. Additionally noting that digital assets would be used for supporting payment methods and voting.

It is also worth noting that the Japanese crypto exchange has been considering entering the IEO market since 2019. Coincheck noted that via this new initiative it would endeavor to create crypto assets that have societal significance beyond being speculation or limited vehicle.

Hashpalette is a Japanese form launched in March by a joint partnership between Tokyo Stock Exchange First Section company Link-U Inc. and HashPort Inc., a company centered on blockchain.

The firm was founded with the main aim of digitising the content industry through blockchain technology. It’s non-fungible tokens (NFT) can be used on the Palette blockchain platform for a variety of purchases related to Japanese manga comics, sports, and music.

Notably the Japanese firm hinted on current plans to partner several other blockchain-related firms over IEO.