SEC issues warning about risks of investing in IEOs 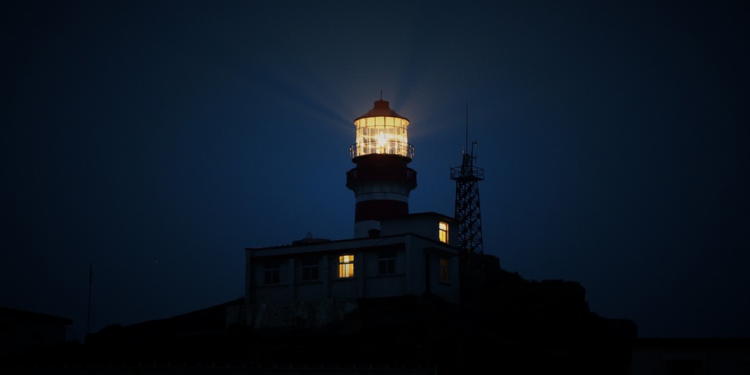 SEC has issued an investor alert warning the public about the risks of investing in IEOs.

SEC warns about the risks of investing in IEOs

IEOs or initial exchange offerings are basically initial coin offerings conducted by the exchange instead of the product developing team. In an IEO, the exchange acts as the platform for the offering or token sale to be held on. Now the SEC has released a warning informing the public about the risks of investing in IEOs.

The release was published by the Office of Investor Education and Advocacy and suggested users be “cautious if considering to invest in an IEO” as the project might be luring investors through false promises. The release stated that the IEO might be used to “entice” investors in a new investment space.

SEC stated that it is possible IEOs are violating the federal security laws and observed that many projects lacked basic investor protections of registered securities offerings. The agency noted that the offering could involve the sale of securities and, as such, be subject to registration requirements. The registration would require the team behind the offering to reveal important details about itself, such as its business, the asset being offered, and the terms of the offering.

The agency highlighted that any such project which claims that it operates on a foreign trading platform but allows users from the US to participate is a “red flag.” Such methods are used by scams and Ponzi schemes that try to lure users while also avoiding the federal securities law.