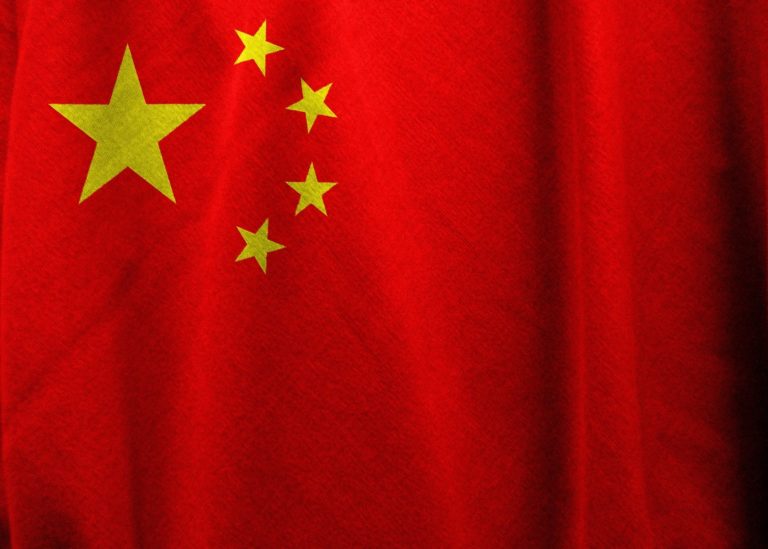 The authorities in China are significantly testing and preparing the launch of their long-awaited digital currency (DCEP), although no official date has been announced yet. However, many observers are speculating that China’s digital currency could possess threats against the US dollar, Bitcoin, and other payment systems in the country.

China is intensely preparing for DCEP

Lately, it was reported that China’s digital currency would be distributed as subsidies for transportation of civil workers, as part of the trial. However, the biggest test for the digital currency will reportedly be observed at the Beijing Winter Olympics in the next two years. Perhaps, this somewhat raises doubt on DCEP launch this year.

There are concerns that China’s digital currency would automatically transfer a high degree of power to the government over its financial system, as residents are likely to embrace the DCEP at the mainstream. Notably, Chinese citizens are already familiar with digital systems of payment, like Alipay.

Hence, observers are saying it could affect the successful payment companies in the country, per Bloomberg. Most importantly, these people also claim that the launch of DCEP would come as a threat to the financial dominance of the United States. Experts argued that China’s digital currency would enable the evasion of US sanctions.

This means that it could be possible for countries like Iran, which is under sanctions, to transfer large amounts of money without any interference from the US authorities. The idea is that the funds might not pass through international payments systems based in US dollars, hence making it difficult to be spotted by authorities in the US.

However, some people do not buy the idea. Henry Paulson, a prominent American banker, said the potential threats of China’s move on the US dollar is not a serious issue. Regardless of mainstream DCEP adoption, Paulson said the country’s dollar would remain a trusted currency across essential commodities, and oil.