Illegal Bitcoin mining operation uncovered by police in a cemetery 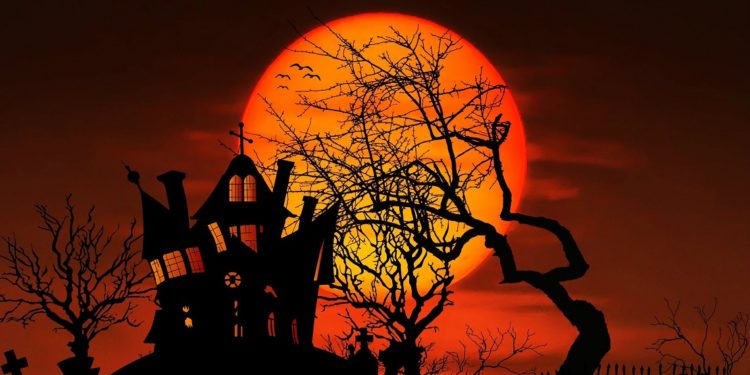 A recent publication by Beijing News, a Chinese news outlet, revealed that people are secretly stealing electricity to mine cryptocurrencies, especially Bitcoin in burial grounds. However, law enforcement agencies were able to crack down the illegal Bitcoin mining operation.

Per Beijing News, the local police in Daqing, a northern city in the province of Heilongjiang, China, uncovered a supposed illegal Bitcoin mining operation being carried out in a suspicious cemetery location. The unknown persons were mining the cryptocurrency underground, as per a video clip shared by the media.

After locating and digging through the entrance, the police were able to confiscate several items used by the unknown miners. Particularly, they found lighting equipment in the tomb, about eight different equipment for Bitcoin mining, including power transmission tools.

In what could be considered as an illegal Bitcoin mining operation, the people behind the crypto mining used stolen electricity, which perhaps, resulted in the uncovering. The local authorities were prompted to investigate the suspicious cemetery ground after an oil company reported a huge energy loss.

Crypto mining can be done legally

According to Beijing News, a case regarding the illegal Bitcoin mining operation in the Chinese city is currently being investigated. Meanwhile, another case of unlawful crypto mining was reported in the same province recently. About 54 BTC mining rigs were uncovered by the local authorities under a doghouse.

Bitcoin mining equipment requires high computational power, as it tends to solve very difficult mathematical problems, with rewards. When done with official approval, it could result in lucrative business opportunities for residents in China.

Besides, China is considered as the largest digital currency mining hub. Miners in China occupy a more significant percentage of the global Bitcoin mining.