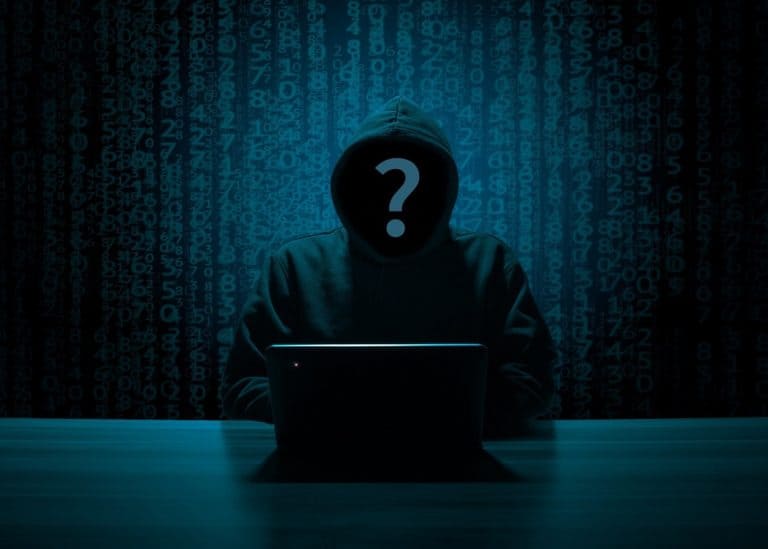 Singapore is considered as an IT hub; however, hackers are taking advantage of the country’s tech infrastructure to hijack several computers for illegal crypto mining. According to Kaspersky, a cybersecurity company based in Russia, the attacks had increased in the early months of this year.

From January to March, Kaspersky said it was able to block at least 11,700 cryptojacking attacks launched on computer systems in Singapore for illegal crypto mining. The total number of blocked attacks represents a threefold increment when compared to the cryptojacking attacks it blocked last year.

Mr. Yeo Siang Tiong, an official at Kaspersky, said on Wednesday that Singapore has an increase in illegal crypto mining attacks. This is due to the internet speed, and advanced technological infrastructure in the country, which supply hijackers a rich bandwidth to carry out their activities.

The hijackers utilize several strategies to launch their program on the victims’ computer system, which is solely for illegal crypto mining. Per the Kaspersky’s official, the attackers make profits through the unauthorized mining activity but would bypass paying electricity fees.

As per Yeo, the attackers mostly deploy social engineering tactics, such as fake page addresses, and emails to install their crypto hacking tools on the computers of unsuspecting victims.

Additionally, the rising reports on cryptojacking in the country is related to the fact that most people now work from home, said Mr. K.K. Lim, a cybersecurity expert.

Most people have been forced to work with their personal computers at home amid the Coronavirus. This raises their chances of being vulnerable to such attacks, as these computers are usually not updated for security.

The experts conclusively warned the residents to maintain good cyber hygiene, and always look out for common signs that show their computer might be used for illegal crypto mining.