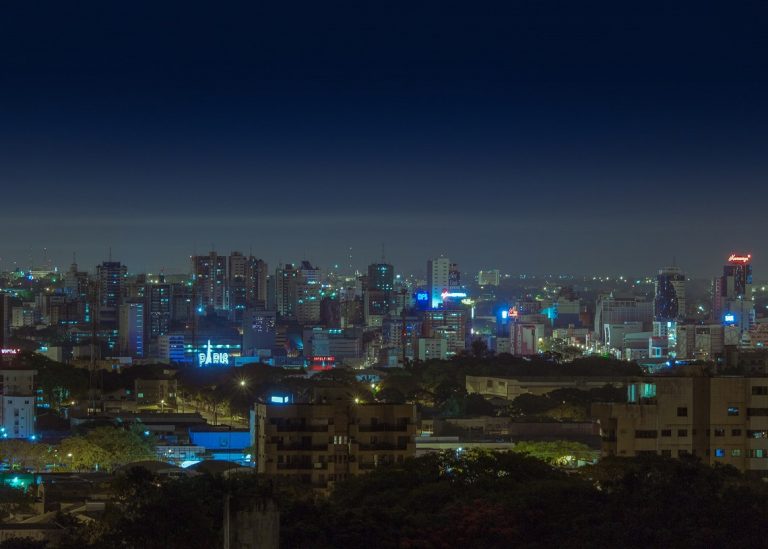 João Manoel Pinho de Mello, the Director of the Central Bank of Brazil (BCB) has highlighted the importance of digital currency noting that the country was exploring ways to shift from paper currency to digital currency in the coming years.

The Central Bank of Brazil director made this known at a symposium organized for stakeholders to discuss the possibility and capability of digital currency and how the migration from fiat currency to digital form of payment can be executed.

According to Mello, for the initiative to work and a successful shift to digital form of payments to occur, the Central Bank of Brazil will have to embrace central bank digital currencies (CBDC).

Mello, who heads the financial system organization and resolution department at the Central Bank of Brazil explained that the use of CBDC will help the bank achieve its vision. He noted that if well designed and organized the state-owned digital currency can boost the country’s financial inclusion as well as reduce the cost and time of cross-border payments.

The bank director, however, emphasizes that launching a state-owned CBDC would require a lot of attention and rigorous scrutiny to avoid a breach of any data protection laws and to prevent cyberattacks. He also maintained that launching a CBDC will occur in situations where it can bring greater efficiency and transparency to transactions.

Central Bank of Brazil to roll out CBDC 2022

In a similar development, Roberto Campos Neto, President of the Central Bank of Brazil has recently revealed that the country could be ready to roll out a state-owned digital currency as early as next year.

According to reports, the country is actively exploring digital currency and the current report shows that the requirements for the adoption of a Brazilian CBDC will be achieved in two to three years.

Neto who earned a master’s degree and a bachelor’s degree in economics from UCLA has been championing a new course noting that the central bank needs to continue to innovate, test digital currencies, and explore how to better monetize data. He further pointed out that Brazil’s currency laws date to 1960 and should also be researched and updated.

Additionally, Mello has also urged countries to look into the creation of a state-owned digital currency that can be used between different countries. According to him, if unveiled its would facilitate the growth of national economies and also prevent unwanted substitutions of one country’s sovereign currency for that of another.