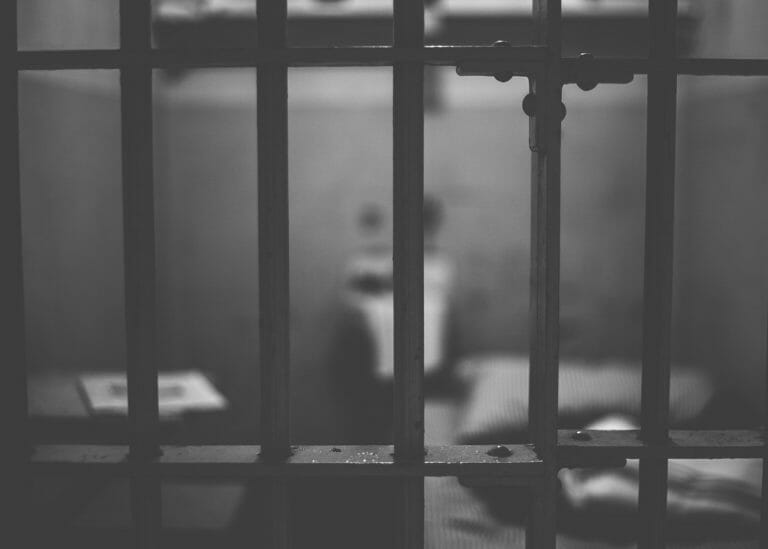 Robert Farkas, who co-founded Centra Tech, a crypto firm said to have been in partnership with Visa to issue debit cards for cryptos, has been sentenced to jail for seven years after pleading guilty to a $25M ICO scam.

The sentence was passed in a federal court in Manhattan after Farkas pleaded guilty to the $25M ICO scam, and he was fined around $250,000 alongside his 87 months jail term on Tuesday. He was charged for conspiring to commit securities and wire fraud.

In 2017, the accused alongside Sohrab Sharma and Raymond Trapani, established Centra Tech.  Centra Tech was to launch a Centra Card in partnership with Visa and Mastercard, which would enable clients to make crypto payments to merchants that permit these payment processors.

However, Centra Tech was not in partnership with any of these payment processors or posses any sort of license from these firms.  Outside these, Farkas, alongside his Centra Tech co-founders, told lies about the firm’s CEO, Michael Edwards, who does not exist.  The accused and his accomplice claimed that the CEO was an alumnus of Harvard University. He was said to hold a master’s degree in business administration and over 20 years of experience under his belt in the banking industry.

Beyond the CEO, they made other false claims about firm staffs and that they are licensed to transmit money to 38 states. All these false claims were to cajole unsuspecting investors to staking their funds on their ICO.

On the day of the said ICO, the event was endorsed by renounced boxer, Floyd Mayweather, and popular entertainer DJ Khaled.

Both celebrities were charged by the United States Securities and Exchange Commission for promoting crypto coin unlawfully without making their fans aware they were paid for it. Both celebrities eventually had to pay a certain amount in penalty and other fines.

Sharma and Raymond Trapani, who are with Robert Farkas, await trial in November 2020 but Farkas already got his sentence.