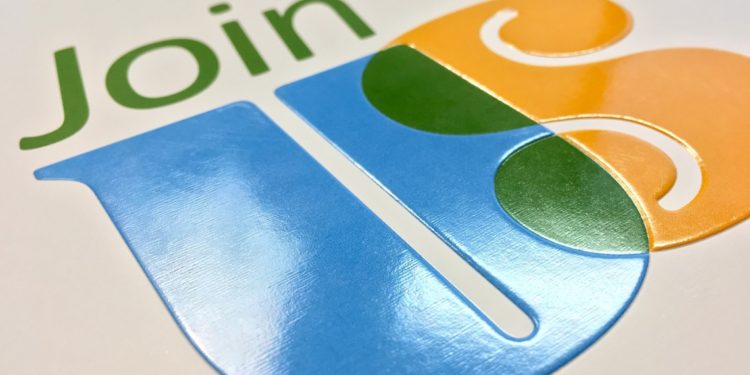 The pilot program is one of the latest to work on the Ethereum 2.0 staking realm. The aim of the project is to make staking accessible to everyone. Also, Codefi wants the participants to be part of the staking networks through dedicated and reliable institutions.

The latest entrants not only represent the growing popularity of the incubator but also shows that industry giants are coming to the project’s fold. The upcoming protocol is the biggest in the Ethereum blockchain’s history, bringing a host of changes. Ethereum 2.0 will introduce a consensus mechanism based on proof-of-stake instead of the conventional proof-of-work setup.

Furthermore, the slated update is set to bring a new validator network that promises stricter compliance. It ensures rules are followed by implementing a 32 ETH security deposit. Ethereum 2.0 will be live after reaching 16.384 validators. Such a minimum threshold makes sure that the network attains a high-security level before launch.

Codefi wants to bring staking to the masses

The involvement of new staking partners in the Codefi staking project raises its credibility quotient. With the rise in active staking, the risks are also rising. Codefi aims to reduce such risks by allowing the stable participants, such as custodians, funds, and wallets, to provide a cover to potential staking participants.

Binance staking allows users to participate in staking rewards programs sans any node setup or any minimum amount. Binance looks to further increase its staking activities by leveraging on the upcoming Ethereum 2.0 protocol. All the new six participants will get early access to the Codefi staking platform. The members can also deliver suitable feedback to help the project move faster towards launch.