CBDC could replace cash with the adoption of blockchain, says Brad Garlinghouse 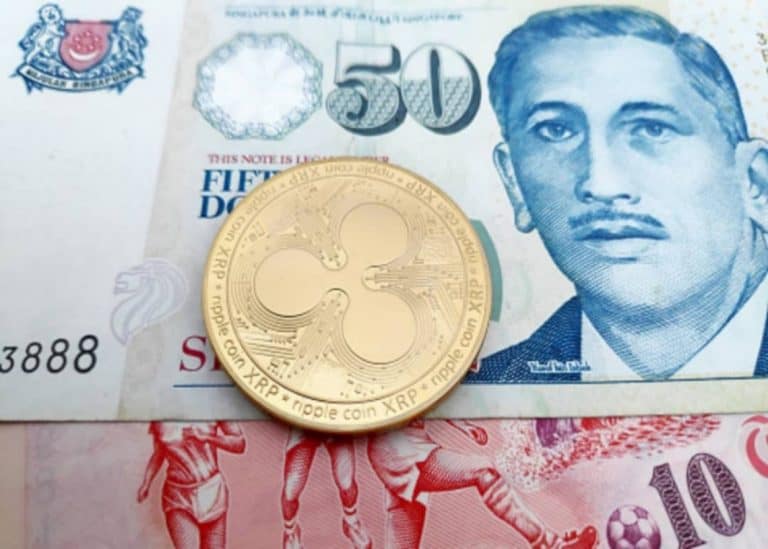 In a tweet from his official page, the CEO of digital assets powerhouse, Ripple, Brad Garlinghouse, has noted that CBDC could replace cash with the adoption of blockchain technology by governments.

Garlinghouse further noted that around the world are now looking to the technology years after they dismissed it. When blockchain technology first entered the financial markets, critics and high-ranking government officials of many countries dismissed it in what they termed “scam”.

Presently, the technology that first came in with the use of crypto, is now being used in different aspects of the economy. China is on the verge of building a Central Bank Digital Currency via blockchain technology. This move, if successful, shows that CBDC could replace cash in the coming years.

Taking excerpts of the CEO’s Twitter updates, he noted pointedly that even though the dollar doesn’t have much strength like it used to, digital assets or gold would not still be able to displace it.

Backing his point of the strength of the dollar, he said presently, digital assets have posted nothing less than 20 percent profit while the dollar has gone down 3 percent in its YTD ( Year to date).

However, he noted that all this has happened despite the event that saw the digital assets market crash sound the second week of March. In his tweets, the CEO said he was changed to come by an article from Bloomberg that talked about the pros and cons of the asset that would eventually replace the dollar.

He noted that the writer of the article said that the asset should be able to store a value that has raised so many questions of which asset is better.

CBDC could replace cash as governments turn to blockchain

Since the beginning of February, the United States (U.S.) has been making massive moves to stabilize its economy after the Federal reserve created about $3 trillion in cash.

Presently, the U.S. has excluded interest rates and has promised to keep things like this until 2022. This move will prove the Goldman Sachs official that predicted that the dollar could be displaced as the leading currency right.

If CBDC could replace cash in the coming months, then the dollar would not stay in that position for long.

Brad Garlinghouse, in his closing remarks, said he recalled as far back in May that he asked the United States lawmakers to look into the prospect of digital currencies the way China was doing.

He noted that crypto is originally volatile, but the new CBDC could replace cash by displacing the dollar.

The CEO noted that the introduction of the CBDC could eliminate Ripple from carrying out cross border payments. He notes that if this happens, then CBDC could replace cash before we know it.