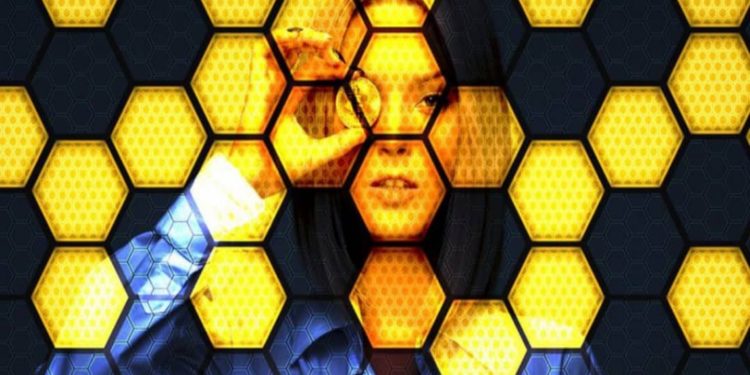 The Central Bank of Korea has recently submitted a report that has highlighted how central banks approach to CBDC around the world will be focused on Blockchain technology.

According to the submitted report out forward by the bank of Korea, it stated that as a result of most firms upgrading their payment platform and the recent fall in cash supply had pushed most banks to think about the adoption of the CBDC.

They further noted that a handful of countries around the globe are still pitting against each other to be the first to launch the digital currency.

They further reported that most banks have now upgraded their payment portals to rely on the blockchain technology to take note of transactions in the banks. Most banks are now thinking of debuting the distributed ledger technology in their upgrade for the digital currency.

Central banks are keeping tabs on different types of CBDC

The report further concluded that the central banks approach to CBDC relies on the adoption of the blockchain network to suit their needs.