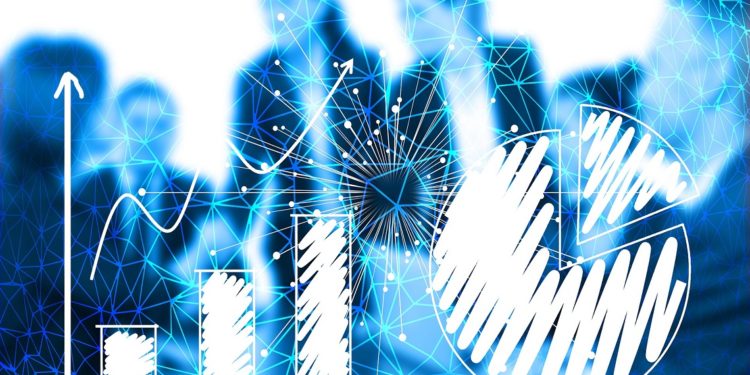 Already, Cardano blockchain has posted a significant increase in the number of active pools staking on the network. This is quite a remarkable development, given that the Cardano Shelley mainnet, which transitioned the blockchain to a Proof-of-Stake (PoS) model was launched in less than a week ago.

Over 700 pools are active on Cardano blockchain

At the time of writing, there are precisely 744 active staking pools on the Cardano blockchain, following the information provided by a Cardano pool explorer, PoolTool. The number has been growing rapidly, considering the fact that there were only 547 active pools on August 1, when the CEO of IOHK, Charles Hoskinson, tweeted on the development.

Ultimately, the launch of the Shelley mainnet brought about decentralization and the PoS model on the Cardano blockchain. The PoS concept would enable the cryptocurrency users to either play as delegators or stake pool operators to earn more ADA as a reward. In this course, the Cardano Foundation expects to see more active pools on the blockchain.