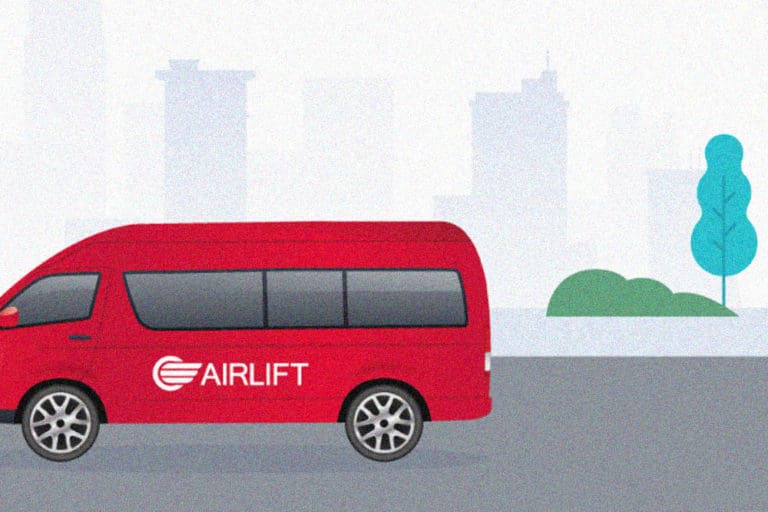 An emerging blockchain travel startup dubbed Airlift is hailing from Pakistan and has reportedly managed to acquire a whopping sum of $14.1 million until now.

First Round Capital, a projects capital firm from the US; which is focused on providing capital to companies and invest in them has led the Series A round of Airlift.

The eleventh-month-old blockchain travel startup working on a decentralised mass transit system in Pakistan called Airlift has secured $12 million in a Series A round financing.

The firm First Round Capital has prominent investments in Uber, Roblox, Looker, Notion and Square. Airlift is not only one of the largest Pakistani startups but also huge financing in South Asia.

This is also the first time a US-led VC has been functional in Pakistan. A joint venture between Fatima Group and Gobi Partners along with Indus valley capital also joined the Series A round of Airlift and their investment aided the project’s success as well.

This project allows its users to book buses or vans that function on fixed routes with fixed times and stops. These are high-quality vehicles that are also air-conditioned. This facility is functional in the cities of Karachi and Lahore, which happen to be provincial capitals and exceedingly urban areas.

How does Airlift app work?

The blockchain travel startup Airlift app is available on iOS devices as well as Android devices. Users are supposed to download the apps on their phones, and as they sign up and log in to the Airlift app, they are capable of reserving themselves a seat by selecting a vehicle from a drop-down menu.

This menu consists of pre-designated time-slots and stops for bus/van.

Users can track their rides in real-time using the application in their phones. The payments for the said rides can be made by credit cards, debit cards or provide cash by hand as soon as they mount the bus.

This great deal of success for Airlift has enabled it to invest in similar blockchain travel startup programs around Asia, but the main focus is upon the developing portion of the globe.

Usman Gul, the CEO and co-founder of Airlift, made his way back to his hometown, Pakistan, worked for major food delivery in the US, the DoorDash. The founder and CEO of DoorDash, Tony Xu, was one of the initial angel investors in Airlift. His company, DoorDash, was valued at almost twelve and a half billion dollars ($12.6 billion) in its last round.

Five months to the launch of Airlift, in August, it closed about two million dollars ($2.2M) as seed financing by Indus Valley Capital and the Fatima-Gobi ventures. In October, however, the company has increased its total collected resources to about $14.1 million dollars which would aid them in launching Airlift around Asia.