Blockchain mass adoption gets a boost from NEO, Microsoft and 3 other high profile partners 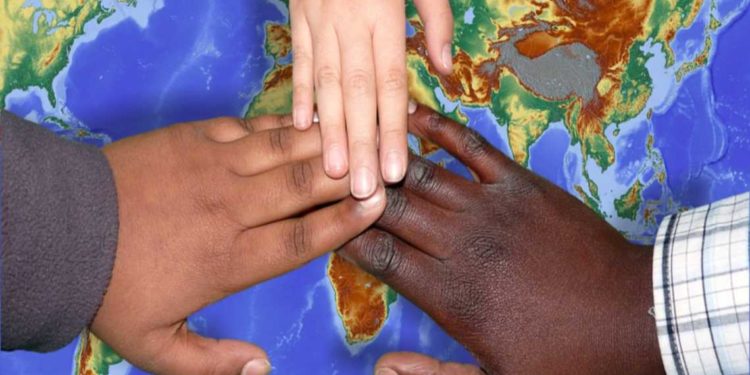 Blockchain mass adoption has always been a mirage but the outlook is set to change after NEO, Digital Assets, Accenture, Microsoft, and SDX come to onboard InterWork Alliance (IWA) to make the adoption dream a reality.  This means that NEO’s Global Development lead, John deVadoss attains board member status.

As per the announcement, the new sponsors join the likes of DID Alliance, NASDAQ, UBS, International Business Machines (IBM), Hyperledger, and Hedera Hashgraph who are also members of IWA. As a not-for-profit organization, IWA aims at making it possible for other organizations to turn to token and dApp powered solutions that blockchain offers.

We are proud to be one of the five sponsor members, together with Microsoft, Accenture, SDX and Digital Asset, to initiate InterWork Alliance to catalyze the adoption of blockchain technology in the digital economy era!

In order to speed up blockchain mass adoption for businesses, IWA is working on standardizing token definition that the non-tech users can easily understand. Once the framework is put in place, it will be rolled out to developers for coding on blockchain projects of their choice.

IWA is working on three frameworks that are critical in accelerating blockchain mass adoption. These include Token Taxonomy Framework which will involve classifying and defining tokens so as to bring developers, industry regulating bodies, and businesses together.

The other framework will make it possible for businesses to come up with multi-party contracts compatible with the token standards. This will also enable them to connect seamlessly with the framework. Lastly, there is the Analytics Framework that will support privacy-preserving analysis in a multi-party contract environment to generate data to be utilized in the marketplace reporting.

Interconnectivity in the industry will mean increased uptake of digital assets which are core to the NEO network. This is a fact that Da Hongfei, the NEO funder has in mind. Blockchain mass adoption is a big boost for NEO and according to the CEO:

Digital assets are at the core of Neo, and we’re excited to come together with IWA together to drive mainstream adoption by developing standards which will foster greater interconnectivity and cooperation at all levels. Moreover, I believe we are at the precipice of a global paradigm shift, one that will usher in the smart economy of the future. To that end, we are building Neo3 while working together with our IWA partners to realize mass adoption of blockchain and build the foundation for next-gen Internet.