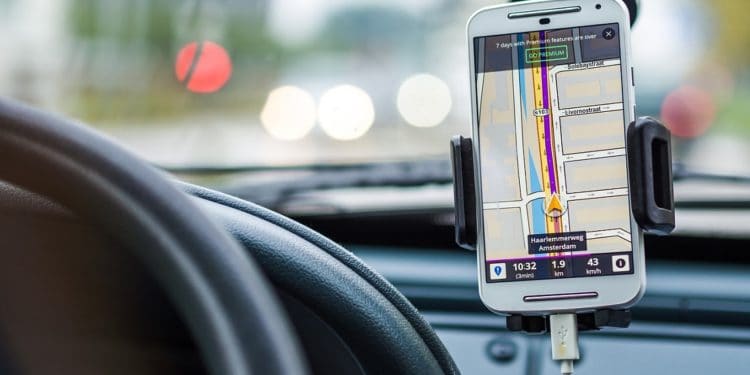 According to Forbes, the US-based auto giant General Motors has made a massive move by submitting an application to seek a patent for its decentralized blockchain map tracking solution. The application has already been filed at the US Patent and Trademark Office. The idea is to leverage DLT to improve the mapping issues that are often faced by automobiles.

Almost every new generation vehicle today has a navigation and mapping system that guides the driver to the destination. In the case of autopilot vehicles, the vehicle is completely driven by the mapping system. In such cases, having a decentralized blockchain map tracking system can be very beneficial.

According to the patent document, multiple sensors will be used to map and analyze the complete area around the vehicle. A discrepancy detector will be set up along with the other sensors that can help with any discrepancies associated with the known analysis of the surroundings. The data obtained will be recorded on the blockchain network.

Initial reports suggest that the cost of developing such a system is currently very high. However, GM believes that it would be able to cut the costs down with new innovations in the coming time.

Last year, in October, automobile giants like GM, Ford, and BMW collectively came up and explored new ways using blockchain to enhance the payments and transaction methods. In another piece of recent news, BMW announced that it is coming up with its own blockchain supply chain solutions very soon.