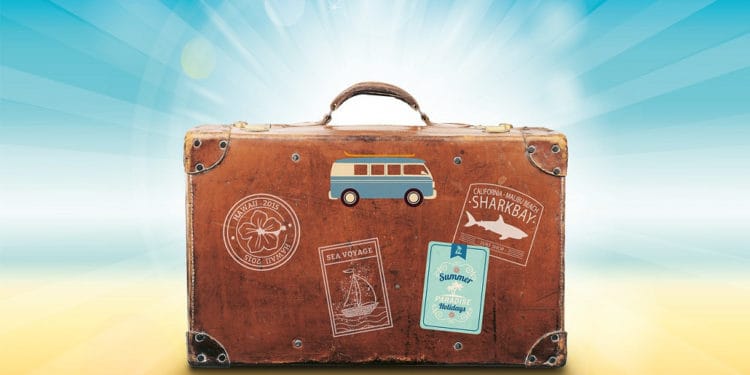 Cryptographer Mike Stay posted an article explaining how he cracked an encrypted zip file to recover a multitude of Bitcoin keys. Mike Stay has a Ph.D. in computer science and possesses an extensive background in cryptography dating back to the 1990s. The article by Mike highlights the need to keep keys safe and keep the password secured.

Mike explained that he was contacted and subsequently hired to crack an encrypted zip file. As per Mike, the man that hired him had read a paper that he had written on the subject around twenty years ago. The encrypted file contained the private Bitcoin keys of a hoard of BTC that the man owned. The BTC worth nearly 300,000 dollars at the current price was purchased in 2016, but the man had forgotten the password.

As per Mike, the man had purchased Bitcoin worth around ten-to-fifteen thousand dollars in 2016 and put the keys in an encrypted file. Now the coins were worth upwards of 300,000 dollars, but he could not remember the password. Fortunately, the man still owned the original laptop and knew when the encryption took place. Due to these reasons, the case was “quite feasible,” and they made a contract and started working.

It is important to note that Stay did not crack the code tot the keys, or the Bitcoin protocol. Rather he cracked an encrypted file that contained the keys.

Experts agree that the encryption behind most top altcoins is highly secure, and attempts at cracking private keys would be futile. However, coins can still be lost or stolen if the keys are not stored properly. Therefore it is imperative to store the keys in a secure place that should be accessible when needed.