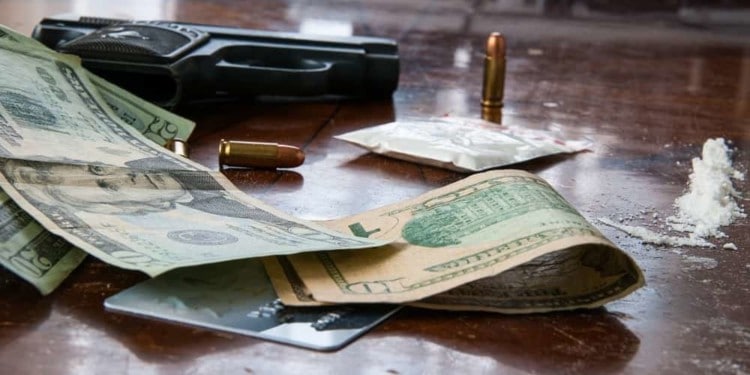 Irish Bitcoin drug dealer Clifton Collins, who has forfeited digital assets worth $57 million, has continued his trial in an Irish High Court. On Wednesday, Collins, in the most recent ruling, was judged to forfeit private keys for about 12 accounts where he stashed all his digital assets.

The Irish High Court judged that Collins garnered all his Bitcoins from the drug as he didn’t contest the sentence and agreed to let go of all his earnings to the Criminal Assets Bureau (CAB). Supposed to be the Bureau’s largest seizure, the entire 12 accounts Collins surrendered that contains the 6,000 Bitcoin couldn’t be accessed by them.

Misplaced the private keys for all the accounts

The Irish Bitcoin drug dealer purchased the assets in 2011-2012 when the crypto was still less valuable. He, however, mentioned he misplaced the private keys for all the accounts. Collins also revealed that he distributed the digital assets to equal proportions in all 12 accounts because of the threat he could be exposed to.

Reportedly, Collins printed the keys for all the accounts in a paper which he hid and kept in his rented apartment. However, after his first arrest three years ago, his landlord hired laborers to dispose of all of Collin’s property.

The workers reportedly also remembered disposing of a fishing gear where Collins revealed he kept the key when they disposed of his properties, but then the disposed of properties were sent to an Asian country or another European company to be destroyed, and the rod was not found.

Analyzing Collins experience, it can be concluded that no authority, not even a High Court can order that an individual’s digital asset to be seized except if such person is ready to give up his private keys.

BTC and the traditional way of storing wealth are quite different, for instance, an individual’s bank account could be accessed in some cases with government or Judicial intervention.