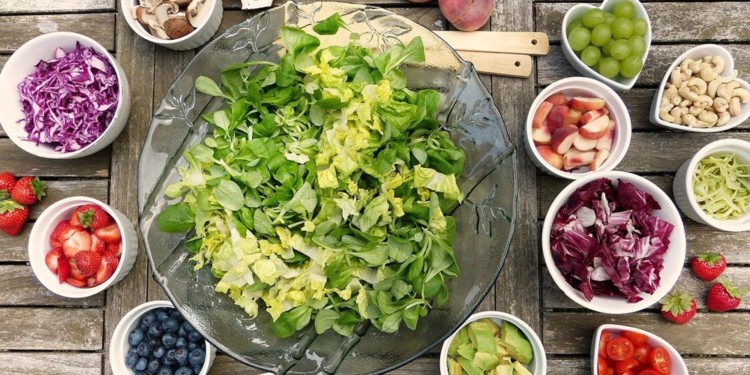 According to recent research published by Juniper Research blockchain in food industry can help save around thirty-one billion US dollars ($31 billion) in potential food frauds, essentially driving down losses for merchants.

Blockchain in food industry is no longer an alien concept anymore as several big corporations today can vouch for food transparency and security through blockchain. Last month, America’s largest food GPO Topco Associates deployed Mastercard blockchain to bring trace its food supply origins. Around the same time, the mega supermarket chain Walmart announced a blockchain project to track seafood supply it receives from India effectively. In September, Sicily took a step further and decided to legalize the usage of blockchain in its food industry.

Yes, blockchain has the potential to transform this industry that it otherwise perturbed by problems associated with increased globalization, food contamination and a complex web of the supply chain. The recent data published this week states internet of things (IoT) tracking devices along with blockchain can bring food fraud-related costs down through effective rationalizing of supply and distribution, food order revokes and simple regulatory conformity.

The report forms a large part of the extensive Blockchain: Key Vertical Opportunities, Trends & Challenges 2019-2030 report. On Monday, the digital market analytics firm Juniper Research elaborated on the report by saying that blockchain and IoT can add considerable value to the food logistics chain and help small-time food traders, farmers and consumers.

The report makes a reference to food industry catastrophe that occurred in Europe back in 2013 when the horse meat was found in several products that did not include it in the ingredients or allergens list. Thus, it highlights the significance of knowing where the food is sourced from and how it was produced.

According to Morgane Kimmich, one of the researchers stated in the statement that trust and transparency are still big concerns in the food industry. However, unclear information is forcing retailers to rely on unreliable manual records and other intervenors.

Blockchain and IoT offer a platform that is immutable, decentralized and the information stored on it could be shared among millions of computers across the globe. That is the level of transparency we need in the supply chain. It is the only way to save resources, money and curb food frauds, Kimmich emphasized.