Sicily legalizes use of blockchain in food supply chain 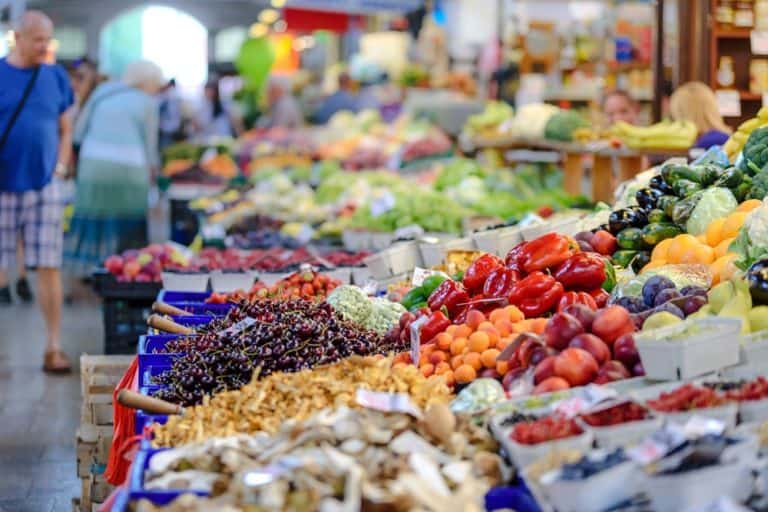 Use of blockchain in food supply chain is perhaps its most widespread application seen so far, and Sicilian Regional Assembly validates its deployment to track the food supply in the region efficiently.

Blockchain technology has come a long way since its humble beginnings and besides being typecast as the cryptocurrency-backing technology. Over the past couple of years, the technology has found its purpose through food and agriculture, building an ecosystem of food chain traceability and safety instead.

Last month, it was the Swiss retail company Migros that decided to deploy TE-food’s blockchain for better traceability.

On Sep 25, the Sicilian Regional Assembly, an autonomous legislative body of Sicily, approved the use of blockchain in enhancing food traceability. Although the complete version of the bill is yet to be released, it marks a significant step towards curtailing diseases arising due to food contamination and eventually, saving lives.

The extensive proposal was put forth by the 5 Star Movement (M5S) political party for utilizing blockchain technology as a data guarantee tool for ensuring the agro-food traceability in the DOC, ICG, IGP, and DOP supply chain. The proposed bill, now legitimized, will foster trust among the end-users by facilitating a transparent farm-to-fork supply chain.

Moreover, the Sicilian food companies also stand to gain from this initiative as it would ultimately tackle product recalls, thereby reducing operational costs. Customers would much rather prefer to pay more for a product which is supplied through an authentic source than those whose point of provenance is unknown.

A step towards a contamination-free society

In its essence, blockchain is a distributed ledger technology that stores information in the form of a string of nodes, spread across millions of computer networks. Thus, tampering with data or manipulating it will be next to impossible. With a few clicks, consumers can gain information access to its cultivation method, storage facilities, transportation, and so on.

Jose Marano, deputy of M5S, expressed his gratitude by stating that from today, Sicily will be free of food adulteration problems as blockchain technology will guarantee that there is no counterfeit product entering the distribution chain. Moreover, the transparency in the process will ensure safeguard integrity.

Blockchain will open up more opportunities for Sicilian companies, individuals and its workforce. It will prove to be revolutionary as consumers can now verify whether they are actually buying genuine Sicilian red oranges or the Bronte pistachios to cite an example, he states with confidence.