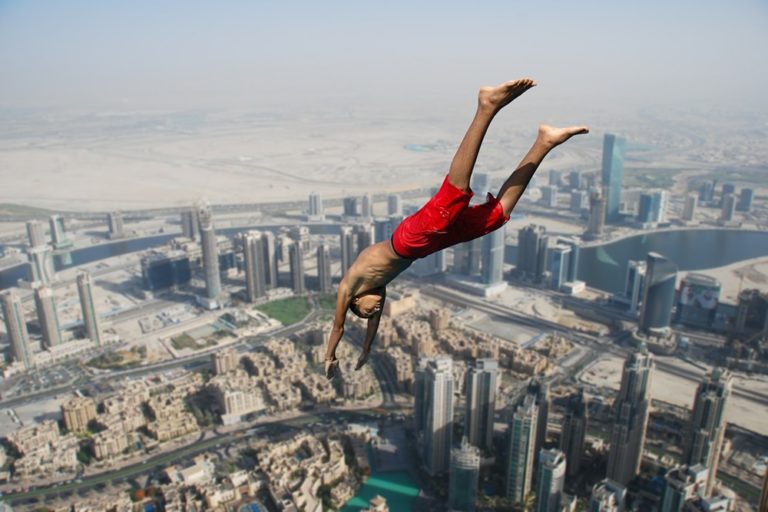 Blockchain and cryptocurrency investments are crash driving as this year’s data shows no enthusiasm from funders or investors, as opposed to last year.

2019 may have been a year of Bitcoin keeping investors on edge with its suspenseful price movements, leading to several big corporations taking notice of the futuristic currency and the groundbreaking technology behind it, blockchain. However, it has not managed to spur enthusiasm when it comes to backing blockchain or cryptocurrency-related deals.

Crunchbase released a report on Monday stating that the private funding in the cryptocurrency space in 2019 has descended rapidly when compared with last year. The investments include both initial coin offerings (ICOs) as well as the venture capitals.

Blockchain and cryptocurrency investments fail to hit the mark

Until now, in what to be a fragment of last year’s investments which amounted to over twelve billion dollars ($12.86 billion), only three million dollars ($3.38 billion) investments have been accounted for so far through ICO and venture capital rounds.

It all started last December when cryptocurrencies hit their best of the worst with the lowest price points in two years. While 2018 began with a bang and recorded an all-time high market cap of eight hundred and thirty-five billion dollars ($835 billion), its fortune tumbled dramatically when the year-end recorded only seventy-five billion dollars ($75 billion) in valuation.

It was observed that although many altcoins rallied again following a dismal performance at the market last year, they failed to touch the previously accomplished high points and traded well below the expectations. Thus, the sharp decline is partly due to the reason that it is not cryptocurrencies but Bitcoin carrying the weight of the cryptocurrency space on its shoulders.

Many investors believe that while Bitcoin has been hitting new records and keeping the investor interests active, other currencies, on the other hand, are barely hitting the mark. This is prevalent from the fact that out of two hundred and fifty billion dollars ($250 billion) of total valuation, around seventy percent (70%) is contributed by Bitcoin.

The below chart depicts just how many drops in interests the cryptocurrency industry faced over the last few years. The years 2017 and 2018 may have breathed some life into the blockchain and cryptocurrency-based startups, which could be owed to the aspect of Bitcoin moving past the psychologically important price figure of twenty thousand dollars ($20,000) and triggering a market cap of seven hundred billion dollars ($700 billion), it looks as if  the bearish sentiments took control of the market, rapidly causing a decrease in venture funding of emerging blockchain and cryptocurrency companies.

There’s still a glimpse of hope

Thus, while every new technology has its share of critics and pessimists, which causes people to dismiss it initially, it eventually manages to catapult the curiosity with new possibilities and capabilities. Let us hope it is only a challenge waiting to be overcome.