Cryptocurrency companies in the Netherlands to come under regulation 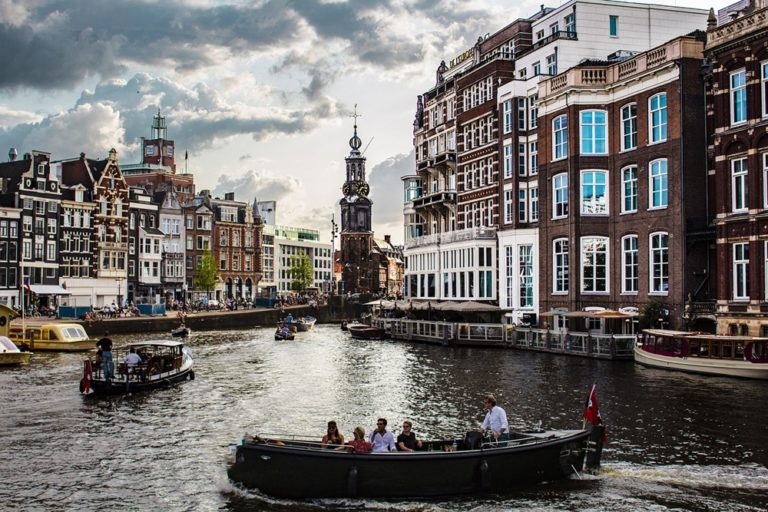 Cryptocurrency companies in the Netherlands are slated to be administered and regulated by the Dutch Central Bank from Jan 2020.

Come Jan 10, 2020, and all companies in the Netherlands offering cryptocurrency-related services will be required to register themselves with the De Nederlandsche Bank (DNB) to remain operational, according to DNB’s announcement on Tuesday.

The official statement elaborates on the concrete terms that require any service involved in deposit services or exchange of fiat to cryptocurrency, or vice versa will necessitate registering with the central authorities. The regulation encompasses all firms and exchanges, even if based out of the country, offering their services to the people of the Netherlands.

Whether the firm is established in the homeland or outside; it serves international clients or local; it has a physical location or only online presence, it will call for validation by DNB, a DNB spokesperson describes.

Cryptocurrency companies in the Netherlands on DNB’s radar

DNB further justifies the move by stating that the regulatory restriction is in alignment with the 5th European Union Anti-Money Laundering Directive (AMLD 5), which is expected to be effective from the same date, Jan 10, 2020.

The law clarifies that the companies must submit the requisite details for registry before the regulations come into force. After that, the cryptocurrency firms will get six months before they get themselves validated, failing which, the government will impose shutdowns.

If at all, a situation arises that the law has come into effect and a firm has not submitted a request for registration, it will need to incapacitate its operations immediately, DNB adds.

DNB stipulates that the registration process will take into account each company’s history, the board of directors’ compliance with AML rules, the nature of services offered, and actionable operations if any.

Meanwhile, it has been observed that the Dutch officials have had their claws out when it relates to cryptocurrencies. In July, the ministers had demanded rigorous regulations on cryptocurrency trading, selling and buying due to concerns over money laundering and illegal funding operations.

Earlier this year, DNB and the authority for the financial markets in the Netherlands insisted upon an exclusive license for cryptocurrency-related firms in the country.

Considering the Netherlands’ antagonistic approach towards digital currencies, will it deter firms from setting up their bases in the canal country of Europe or serving the otherwise cryptocurrency-loyal population? Add your comments in the comments section. Harmony ONE Staking: How to Earn Rewards VeChain price analysis: VET depreciates to $0.032 after a bearish run