Crypto laundering through mixing setup brought down in Netherlands 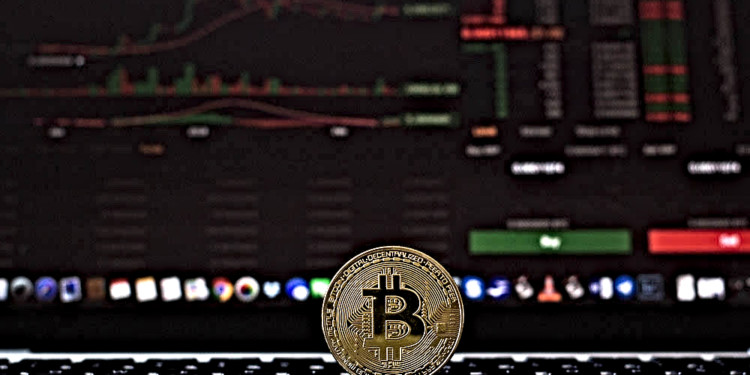 A cryptocurrency mixing service that spun approximately two hundred million dollars ($200M) Bitcoin has been folded after an enquiry steered by authorities from multiple European nations.

Yesterday, The Dutch anti-fraud agency (FIOD) and Public Prosecution Service broadcasted that they have halted Bestmixer.io and offlined its servers. The broadcast stated that the six operational servers have been pulled apart and held in Netherlands and Luxembourg.

The enquiry was carried out by the Dutch Digital Intrusion Team (DIGIT), Europol, and authorities from Luxembourg, France, and Latvia.

Beginning in 2018, after McAfee-a cyber-security providing firm alerted FIOD that Bestmixer.io was accommodating its website on Netherlands based servers.

Bestmixer.io is allegedly one of the three largest cryptocurrency mixing services, spanning over two hundred million dollars ($200 M) since its commencement in 2018.

According to FIOD report, Bestmixer was widespread in the USA, Netherlands and Germany, besides other states. It presented cryptocurrency mixing services to vague origins and targets of BTC, BCH Cash, and LTH trades.

Normally, mixing services assent transactions from multiple sources and pool them before splitting them into needed amounts, so that they can be sent to their targets. Mixers usually charge a fee for this process.

Precisely speaking, mixing clean Bitcoins together is not an offence. But, the legitimacy comes into a problem when a mixing service announces itself as a scheme to dodge AMl procedures.

In a flash, it is not a mixing service anymore, but a money cleaning and laundering service.

In October 2018, CipherTrace data suggested that criminals used Bitcoin to legalize more than two billion dollars ($2.5 B) worth of dirty money.