Cardano ADA price prediction 23 May 2019; after taking a 9pc dip 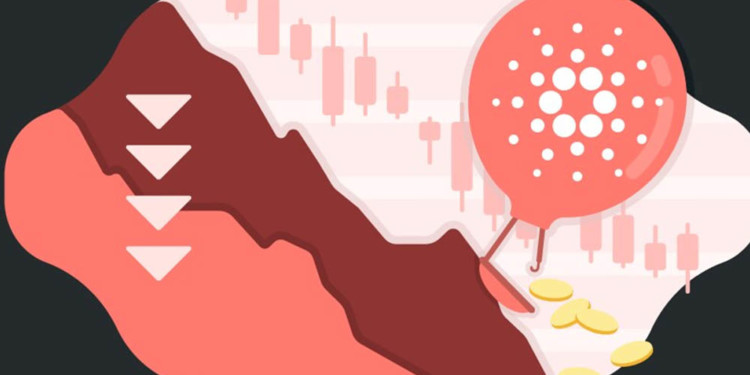 Cardano has suffered a great hit and the price analysis of 24-hour reveals a depreciation over nine percent (9.63%). The whole crypto-market is facing bearish trends and therefore, the price of almost every other coin is declining.

The price analysis of Cardano indicates the trading volume of one hundred and thirty-six million dollars ($136m).

A constant decline in the price has been noted since the past seven days, which is reported to be over eighteen percent (18.79%) and is speculated to decline more.

Although the coin secured the first position on ZBG exchange trading by ADA/USDT with trading volume sixty-seven million dollars ($67).

Huobi Global secured the second position followed by Binance as it indicates the trading volume of sixteen million dollars ($16m) by ADA/BTC pair.

Long term data shows that the currency is still way above the three-month low point where on 11th of March 2019, ADA price stood on $0.0425.

This is the second dip it has taken and the trend shows it is likely to take another bullish rally in a couple of weeks.