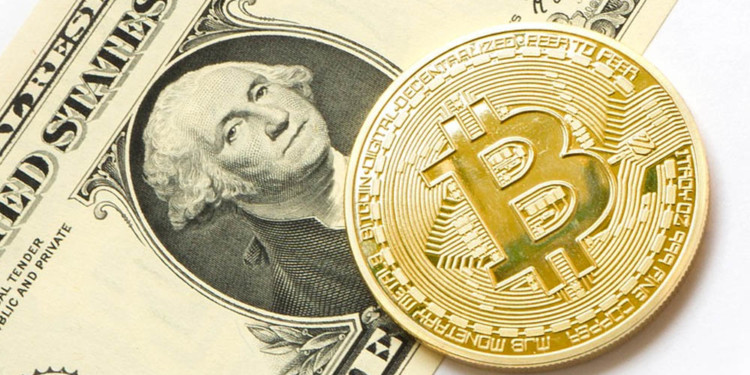 A former veteran dealer and Vice President of JP Morgan; Tone Vays stated he is not influenced by the bullish Bitcoin (BTC) trend. While talking to the media he stated that Bitcoin’s up-surge happened too fast, and it needs to writhe a noteworthy setback and can plunge to four thousand dollars ($4,000) before a workable bullish trend can initiate.

While on the other hand, experts have been claiming that the Bitcoin price will be hitting a new all-time high above twenty thousand dollars ($20,000) before the year ends.

DApps on the EOS network possess more active customers than ETH, Steem, and Tron united. But the discussion on the authenticity of users still remains. According to a recent report, around seventy-five (75%) of all trades are prompted by bots instead of genuine people.

Given below is the outline of the fresh DApp activity on EOS, Tron, ETH, and Steem:

According to an interview by Ripple CTO, Schwartz discussed the impending cross-border payments and explained why banks and financial institutions should use the XRP-based xRapid instead of xCurrent.

The gigantic upsurge of Chainlink continues in 2019. Initially, it was zero point two nine dollars, whereas the coin has successfully surged to four dollars ($4.20), making thirteen hundred and forty-eight percent expansion (1,348%). Chainlink happens to be the second most trending altcoin discussed on Twitter.