Blockchain adoption in the works for Montenegro 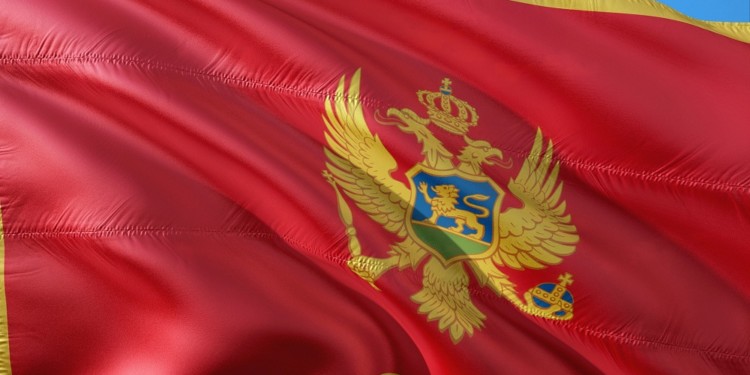 The Montenegro government and Perlin, one of the big blockchain development companies, have partnered to work out a plan for blockchain adoption in the country.

The collective will start testing out blockchain projects, and their possible adoption in government systems.

One of the main goals of this push for blockchain adoption is Montenegro’s successful acceptance as a member of the European Union.

According to government representatives, technological advancement and innovation are two of the critical points, which will make Montenegro stand out.

Of course, the government will be looking to create and integrate innovative blockchain-based systems, which will make the everyday lives of people in Montenegro easier.

Perlin, and its blockchain, Wavelet, will serve as the base for these innovative projects. Some of the blockchain adoption projects currently in the talks include data management systems and research and development of products.

While the European Union and central banks are still reluctant to adopt cryptocurrencies as a viable means of payment, blockchain technology is highly regarded.

The collaboration with Perlin will allow Montenegro to begin a digitalization process, which is more than necessary in a fast-developing modern environment.

Hopefully, with the universal blockchain adoption in Montenegro, the country will soon become a member of the European Union and the global tech comunity.