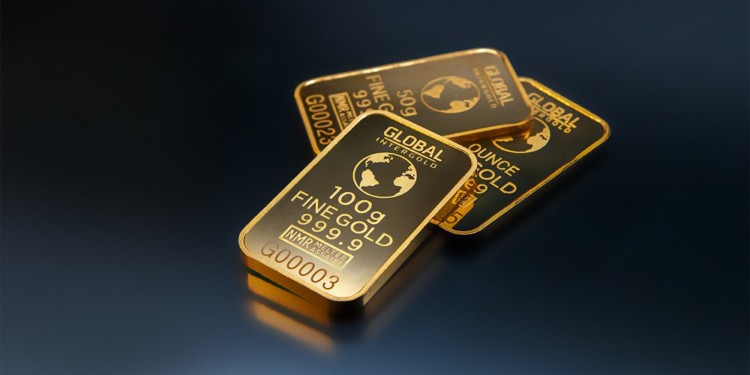 CoinShares, one of the most prominent crypto asset managers, in collaboration with two other companies, has announced the launch of a gold token under the name DGLD. The other two entities participating in the project are wallet provider Blockchain and MKS, a gold trading company from Switzerland.

According to official CoinShares announcements, DGLD will soon become available on the PIT, Blockchain’s cryptocurrency exchange.

The DGLD gold token is a somewhat revolutionary event in the world of both gold and cryptocurrencies. While there are several other gold-backed tokens already available, DGLD differs from them as it is completely developed on the bitcoin network.

The DGLD project started more than two years ago, and now it has secured more than $20 million in digitized precious metal.

According to Daniel Masters, CoinShares Chairman, DGLD is different from all other gold-backed altcoins, because its security layer is linked to the bitcoin network. CommerceBlock, a British blockchain infrastructure developer, has linked DGLD to the Bitcoin blockchain.

The idea behind DGLD is to have a digital equivalent of the most sought out precious metal. In this case, one DGLD token will be equal to 1/10th of a troy ounce of gold. The valuation of gold and the DGLD gold token will all happen in Switzerland, according to the announcements.

According to Mr. Masers, DGLD’s target audience and users are wealthy investors looking to diversify their portfolio. However, enterprise investments are also expected.

Recently, the Netherlands’ Central Bank hinted that authorities are now moving away from the idea that gold is the safest asset, and have started looking into cryptocurrencies like Bitcoin instead. This means that DGLD also has potential, as it represents the common point between those two worlds.