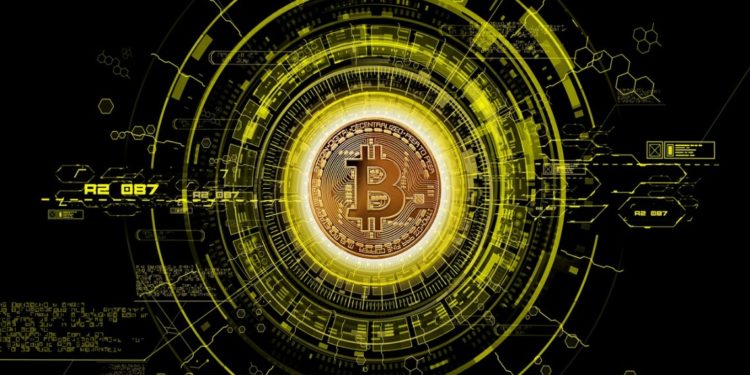 Amidst the economic crisis and the sudden turn of events in the cryptocurrency market, some buyers quickly sold off their Bitcoins as volumes continued to pile up. Last month saw a huge slump in price as well as other derivative trades hastening to close out due to the fear of impending losses.

The overview of how traders looked at the market had suddenly encountered a tremendous change because of the advent of these events which we have come to be referred to as Black Thursday. The week before Black Thursday, the open interest of Bitcoins stood at $3.61 billion and later plummeted to $1.68 a week later.

Black Thursday: How it happened

Binance service seemed to be the only customer of the cryptocurrency market that came out of this crash rather unscathed, surpassing the likes of OKEx, Huobi, and BitMEX in the charts. This was the result of their mass recruitments from other retailers which saw them experience and increase in trading volume ultimately leading to an abrupt push higher up the rankings.

This chain of events can also be seen as astonishing, given that Binance did not have the highest interest in the charts before and after Black Thursday. Open interest, could be observed did not turn out to be the saving grace after all, but instead, a resurgence in heavy trading as well as opening more positions for Bitcoin futures.

What now for Binance?

It is safe to say Binance has now taken full control of the Bitcoin retail service and is now one of the most trusted platforms for Bitcoin futures. In spite of that, other aforementioned services have swung into action in trying to open up more positions that have not brought in stronger returns. Ultimately, Black Thursday turned out to be a blessing in disguise for some but not for all.