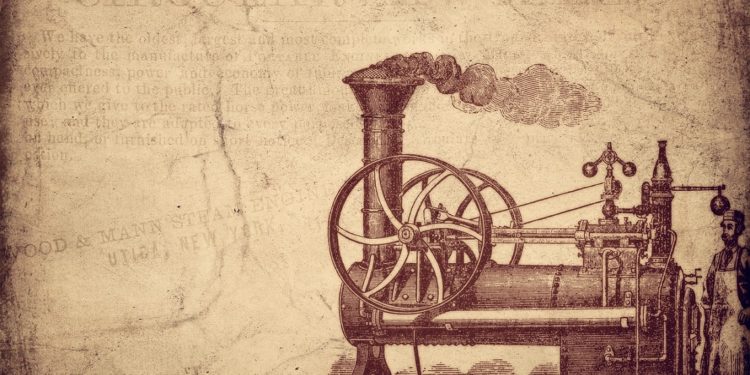 The number of Chinese blockchain patent applications is on the rise as the communist party looks set to implement its blockchain-centric agenda. Ever since Chinese President Xi Jinping laid emphasis on the use of blockchain as a tool to build future technologies, the Chinese firms have vigorously pursued the goal. A recent report sheds light on the increasing number of blockchain patents filed by Chinese companies.

There are strong hints of state patronage behind the rising number of Chinese blockchain patent applications. The authorities in the south Asian nation not only promote blockchain research and development, but they also develop incubation policies that help increase its growth. When the country’s president openly declares blockchain as a technology of the future, the legislative and administrative bodies definitely ramp up support.

WeBank is right behind Alibaba and Tencent when it comes to application filing. The next significant names in the list of Chinese blockchain patents include Ant Financial and Ruize Technolgy. U.S. companies also dominate the list, but they are nowhere close to their Chinese counterparts. The list is so heavily ruled by Chinese firms that close to 63 percent of the firms are based in China only. At the same time, it must be noted that only 3 percent of the applications were approved and granted patent rights.

When you see the number of Chinese blockchain patent filings, it can be accrued that innovation is at an all-time high in the country even in these times. Despite the COVID-19 pandemic, the country is actively pursuing the digital Yuan goal and is on track in terms of technical developments.