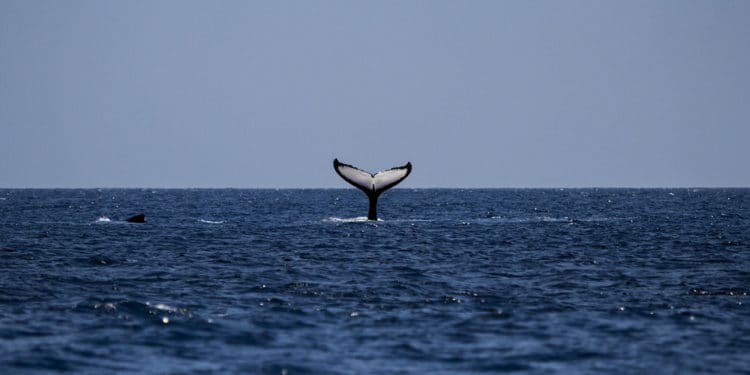 Bitcoin whales increasing before the halving

Last time the number of whales was around 1,600 before it starting rising due to the halving event. This time the trend of investors seems to repeat that and it appears that investors are eagerly awaiting the halving and what’s in store after the event.

With this halving event, the block reward of the Bitcoin network will drop from 12.5 BTC to 6.25 BTC per block. The halving would occur on block number 630,000 and is expected to occur on May 12 if the mining rate continues in the expected route.

Most analysts and traders believe that block halving will cause the price of the asset to soar due to the supply-demand relationship. As Bitcoin’s demand remains the same while its supply decreases, the price of the asset is bound to rise. However, some analysts believe that halvings are already priced in and the bull runs are usually triggered due to other reasons such as increased adoption.