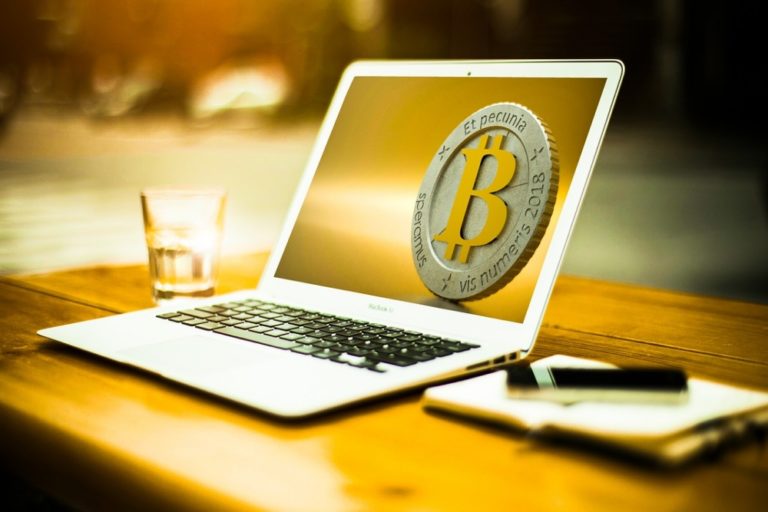 Bitcoin is currently trading $75-150 higher than the worldwide average, marking its highest trading price. This is owing to the fact that the city’s rich and affluent are reacting to the frenzy generated by the massive protests and shifting their digital assets offshore.

Hong Kong is currently witnessing one of the largest rallies in its history for protesting against a disputable extradition law. As the city erupts with protests, the prices of Bitcoin core surge and the trading gain huge momentum.

If the highly debated extradition law gets passed, the Chinese authorities would get control over Hong Kong’s jurisdiction and demand anyone who commits a crime in the city to be held for a trial in the Chinese courts.

Until now, close to two million people have participated in this massive opposition march from Victoria Park to the administrative centre since June 16, Sunday. Fearing an increased influence of China over Hong Kong, the protests are calling out for Hong Kong leader, Carrie Lam’s resignation.

Industry experts believe that the current political unrest in the country will encourage more and more people to invest in the decentralized cryptocurrency exchange. The reports have already shown the city’s wealthy residents transferring their assets offshore to before possible economic turbulence.

“Several financial advisors, bankers, and experts in this matter are encouraging the city’s businessmen to immediately transfer their digital assets offshore, preferably to Singapore”, explains Reuters.

Coupled with the capital outflow, the crypto experts have also observed a hike in premium on BTC. While the digital assets exchange Tidebit boasts of pricing the BTC $75-150 higher than the rest of the world, the price of 1 BTC is $100 more than the already hiked on-going rate of $9,230 on Luxembourg-based exchange, Bitstamp.

Other popular exchanges such as Bitpoint and Liquid show a similar trend on BTC premiums. Speculators believe that the interest in bitcoin trading is likely to grow in the coming days.

Following the turbulent week in Hong Kong, Local.Bitcoin.com and Paxful, the most favored marketplaces for buying and selling digital currencies, have seen heightened interests from buyers seeking the purchase of bitcoin cash in exchange for different modes of payment, including cash.

Cryptopolitan.com revealed that the masses in Hong Kong can revert to Bitcoin right when the protest first erupted.

It may be too early to predict the future of Hong Kong’s crypto market as the government’s stand on the bill is still unclear. Irrespective of the decision, the Hong Kongese are keeping the crypto exchange employees extremely busy.